13 Arrested in a Sting Operation in East Kalimantan 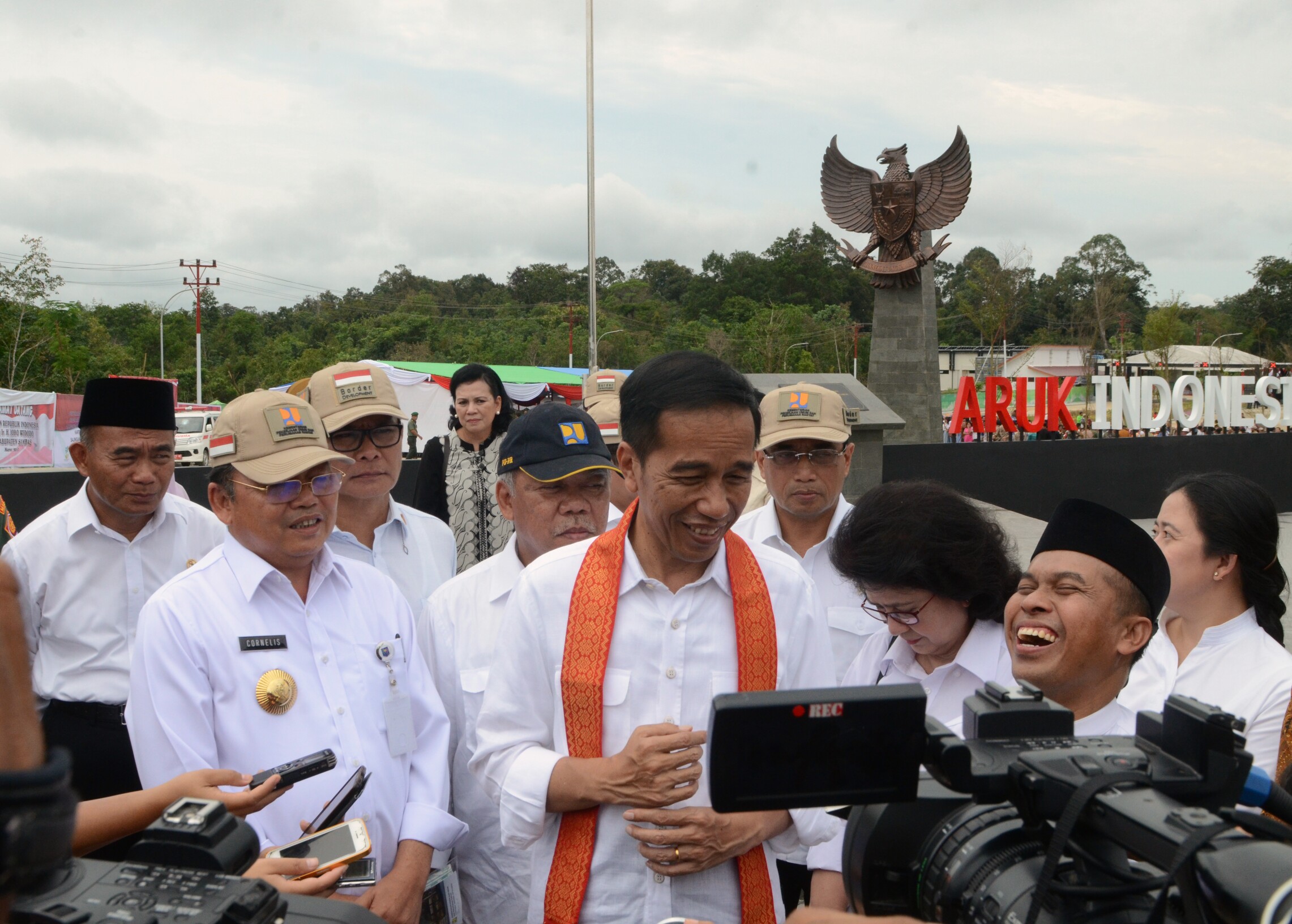 President Joko Jokowi Widodo was a little surprised when he was asked to give a comment on a sting operation to the offenders of illegal levy in Samudra Sejahtera Loading and Unloading Workers Cooperative (Komura) in Samarinda, that worth Rp6.1 billion.

I remind all to be careful, give good and fast services, because the Illegal Levy Eradication Task Force (Saber Pungli) has continued to work, the President said to the journalists when visiting Hongkong Market, in Singkawang, West Kalimantan, on Friday (17/3) evening.

The President thought that Rp6.1 billion is a huge amount of money and the illegal practice has taken place for a long time.

They have been arrested. Be careful, I remind you, the President said.

They were suspected of having extorted the businessmen who want to loading and unloading goods in that container terminal.

In this operation, the Police confiscated Rp6.1 billion of the illegal practice that has taken place for years. (UN/GUN/ES) (MMB/YM/Naster)