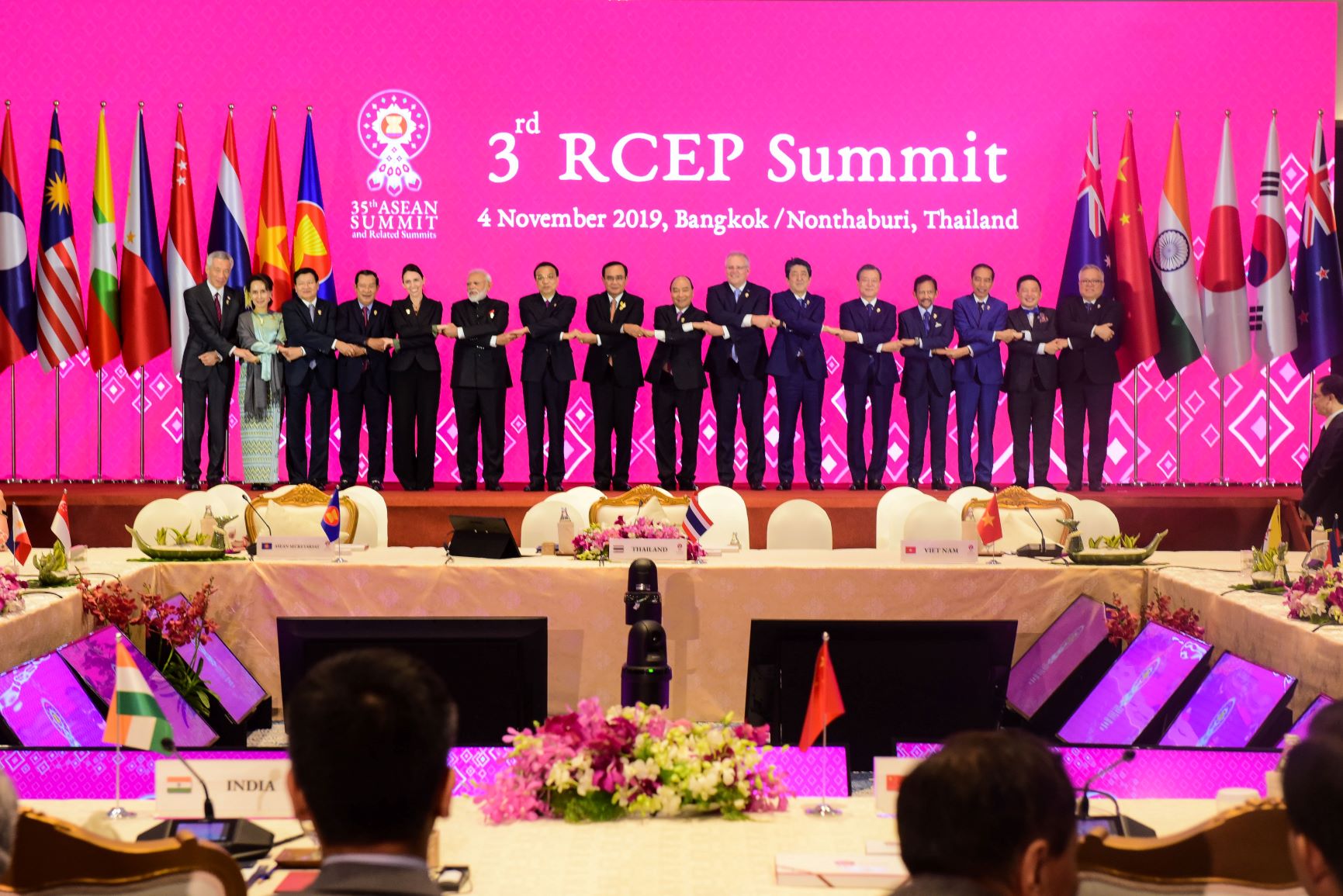 Leaders of 15 Regional Comprehensive Economic Partnership (RCEP) participating countries have concluded “text-based” negotiations for all chapters in creating the largest free trade bloc in ASEAN and the surrounding regions.

“They have concluded both text-based negotiations and essentially all their market access issues,” Indonesian Minister of Foreign Affairs Retno Marsudi said in Bangkok, Thailand, Monday (4/11).

Hence, the Minister added, the RCEP agreement’s formal signing is expected to start in 2020. “After today’s meeting, they will conduct legal scrubbing for the signing in 2020,” she added.

The Minister also said that India has significant outstanding issues during the RCEP negotiation. However the remaining RCEP participating countries will cooperate to resolve that issues which will mutually be beneficial for both parties, she added.

For the record, the RCEP negotiation was initiated by ASEAN leaders and six other countries at the 21st ASEAN Summit in Phnom Penh, Cambodia in November 2012.