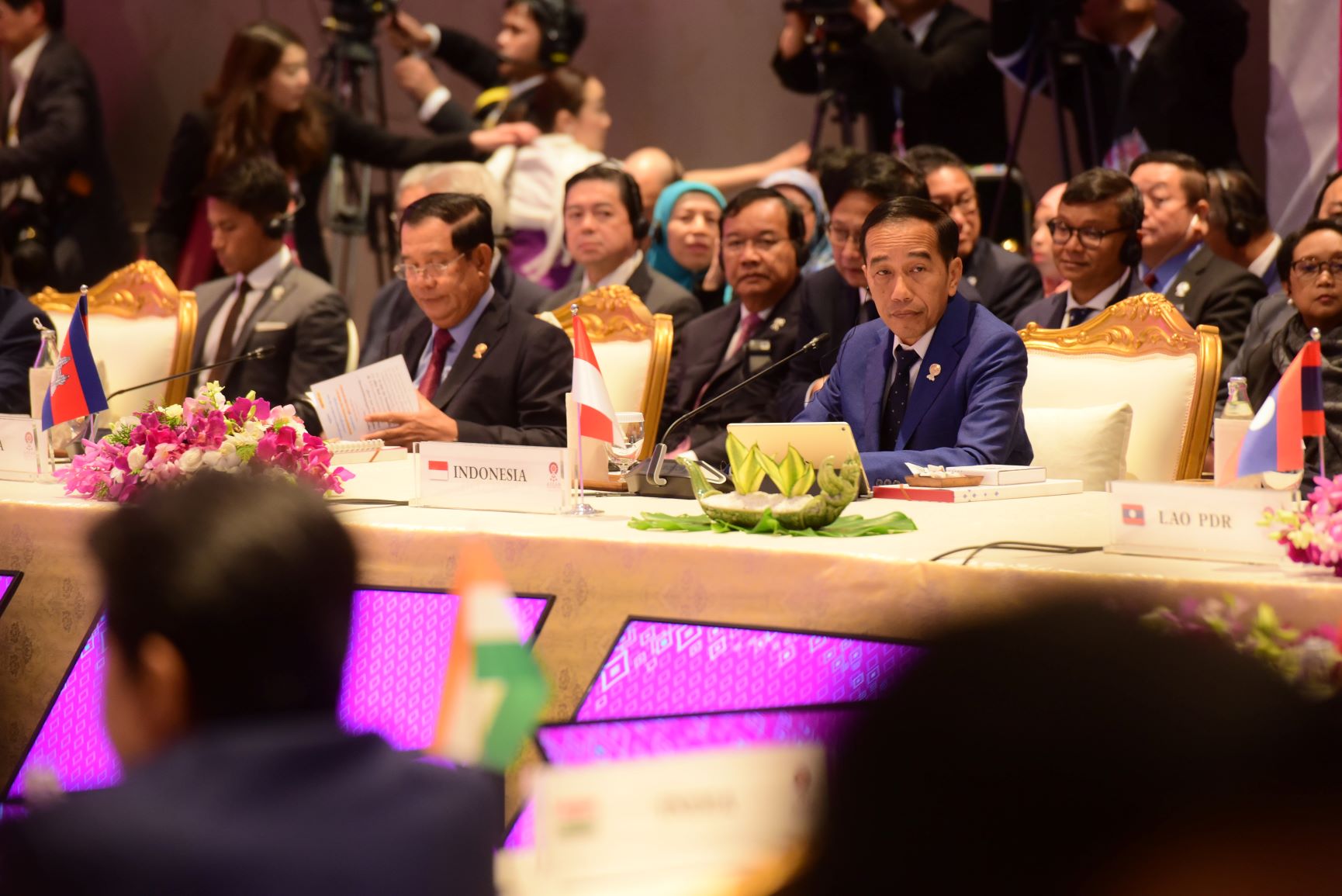 Chairman of the Regional Comprehensive Economic Partnership (RCEP) Negotiation Committee Iman Pambagyo said that the negotiation agreement of the trade bloc has been concluded by fifteen countries.

Nevertheless, India declined to join the trade pact, he added.

“Among 16 countries which joined the discussion, 15 of them declared to have concluded the RCEP. However, India decided to abstain from the pact, saying that their core concern remains unresolved and they need to discuss it further with their own Government,” Iman told reporters in Bangkok, Thailand, Monday (4/11).

For the record, the RCEP is an Asia Pacific trade pact between the 10 member states of ASEAN and six of its large trading partners, namely China, Japan, South Korea, Australia, New Zealand, and India.

The pact will form a major trading bloc which includes nearly a third of the world’s GDP.

In the meantime, in the joint statement read at the closing of the RCEP Summit, it was stated that there were commitments from sixteen countries to reach a modern, comprehensive, high-quality and mutually beneficial economic partnership agreement.

“Amidst the rapidly changing global situation, the conclusion of the RCEP negotiations will demonstrate our shared commitment to open trade and investment throughout the region,” the joint statement reads.

According to the document, the RCEP will also significantly boost the possibility of the region’s future growth and will contribute positively to the global economy, while simultaneously serving as a pillar supporting a strong multilateral trading system and promoting economic development in the region.

“We welcome the report submitted by the ministers on the results of the RCEP negotiations which began in 2013. We understand that fifteen countries participating in RCEP have agreed to text-based negotiations for 20 chapters and all market access issues and legal scrubbing assigned to them to begin signing in 2020, ” the statement added.

Regarding India, the country has significant extraordinary problems that remained unresolved. However, all RCEP countries will work together to solve those problems by finding a win-win solution.

“India’s final decision will depend on the best solution to this issue,” the joint statement reads. (SLN / RAH / ES)