15 Tons of Aid for Cyclone-Hit Areas Arrive in Kupang 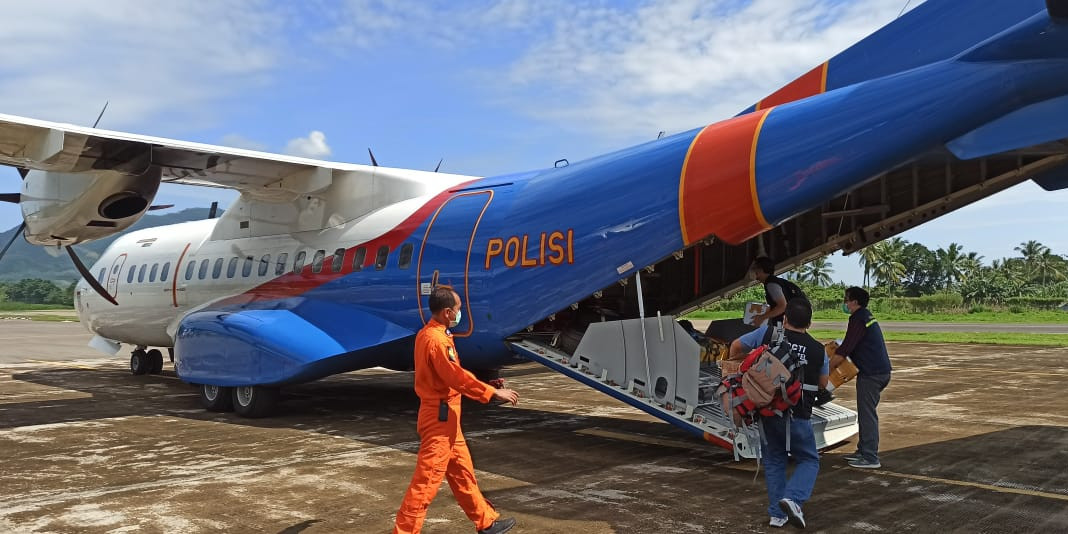 Head of the BNPB Doni Monardo urged that the assistance should be distributed immediately to cyclone survivors.

“Don’t hoard any logistics in the warehouse, no matter what the logistics are. We must ensure that all regions have received the assistance,” Doni said during a coordination meeting among disaster command posts in several areas of NTT.

In the meeting, he also asked all parties, who have the information about disaster-affected areas that are still isolated, to report it.

On that occasion, Doni also called for technical support from the TNI and the Indonesian National Police (Polri) to traverse rough terrain to the affected locations. Regarding this matter, the Polri has provided air transportation facilities to transport an orthopedic team to Alor Regency.

In the meantime, each command post will continue to perform emergency response, such as searching for and evacuating the victims, providing services to residents in the evacuation shelters, distributing aid, collecting data, and opening access to isolated areas. (PR of BNPB/UN) (RIF/MMB)