Although the Situation is Very Conducive, TNI Soldiers Must Always be Ready President Joko Jokowi Widodo firmly said that the situation in Indonesia currently is very conducive. However, since security threats can come from everywhere, the President asked the soldiers of Indonesian National Defence Forces (TNI) to be always ready.

At the moment, the Army Strategic Reserve Command (Kostrad) has 32 thousand soldiers who are always ready to the sovereignty of the Unitary State of the Republic of Indonesia. I come here to ensure the preparedness and I can see they are so ready, the President said after visiting the soldiers of Kostrad at the Headquarters of Kostrad, Cilodong, Depok City, West Java Province, West Java, on Wednesday (16/11) morning.

The President explained that his visit to the headquarters of TNI and Polri (Indonesian National Police) recently is to create a peaceful atmosphere to the people, not related with the plan of mass demonstration on 25 November. So the people know everything is ready and they are not afraid, the President said.

The President also said that TNI has infrastructures in all regions. Thus, when he, as the Highest Commander of TNI, gives an order to deliver these good message, it will be heard by the grassroots because there are Koramil (Rayon Military Command) and Babinsa (Village Trustees Non-Commissioned Officers).

If the people heard it, they will stay calm so the development can be well-executed, the President concluded. (FID/ES) (MMB/YM/Naster) 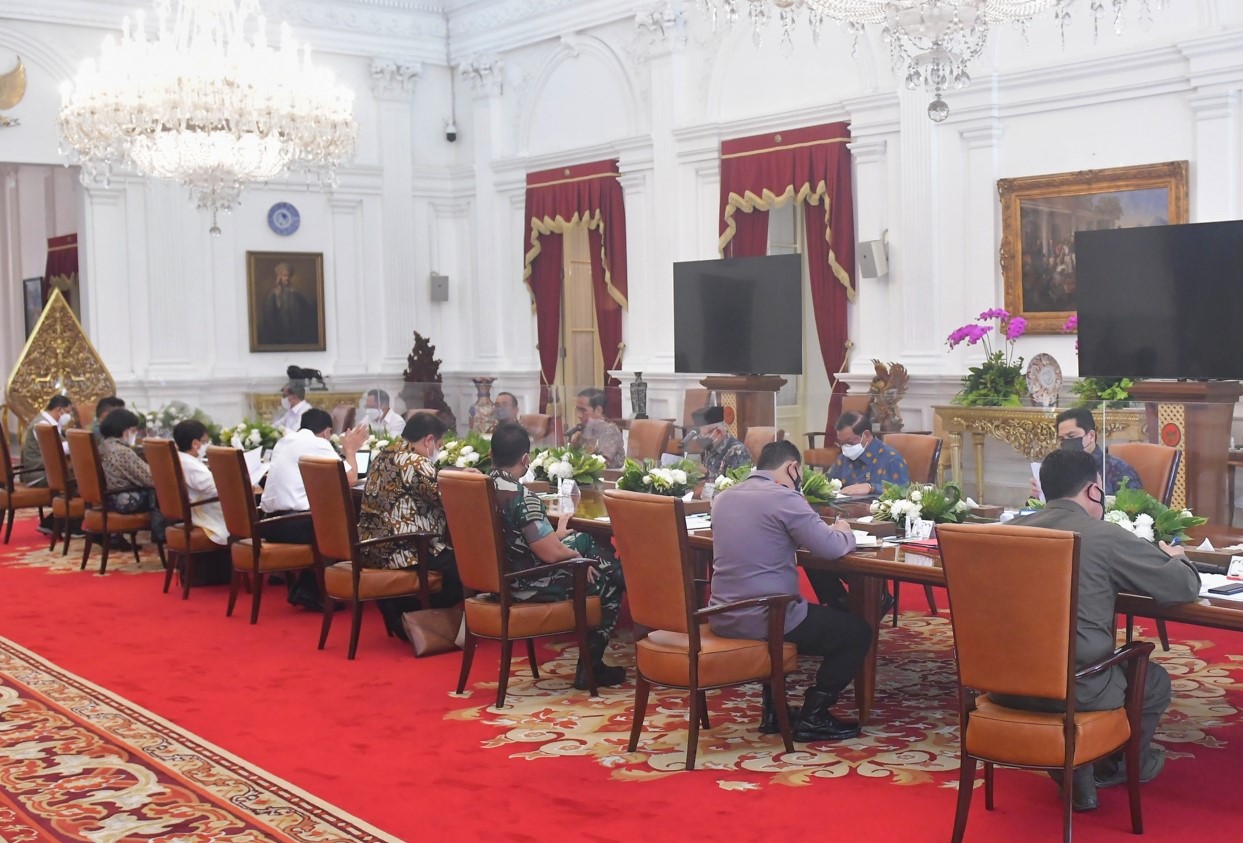