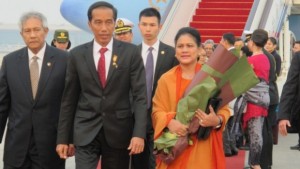 The Arrival of President Jokowi and the entourage were welcomed by Chinese Vice Foreign Minister Liu Zhen Min, China’s ambassador to Indonesia Wang Tan, and the Ambassador of the Republic of Indonesia to the PRC Sugeng Rahardjo and Defense Attaché of the Indonesian Embassy in Beijing. Then President Jokowi and the entourage headed to the Hotel St. Regis, for a rest and stay overnight while in Beijing.

Visiting of  President Jokowi to Beijing is scheduled from 25-27 March 2015, and then proceed to Hainan Province to attend the Boao Forum for Asia 2015 on March 28, 2015. President Jokowi scheduled to be one of the speakers in that economic forum.

During his stay in Beijing, President Jokowi will hold a bilateral meeting with President Xi Jinping; Chairman of the National People’s Congress Zhang Dejiang; and Prime Minister Li Keqiang.

In addition, the President’s visit to China, will conducted the signing of several Memorandum of Understanding (MoU), in various fields, including finance, industry, infrastructure, disaster management, and space. Business meeting will be held between the Indonesian and Chinese entrepreneurs, which will be attended by the President of Indonesia and Prime Minister of the PRC.

The arrival of the President in China this time is expected to further strengthen of bilateral cooperation between the two countries and encourage various efforts to promote Indonesia in China. In addition, this state visit is expected to encourage both countries could continue to increase the economic cooperation and stability in the region. 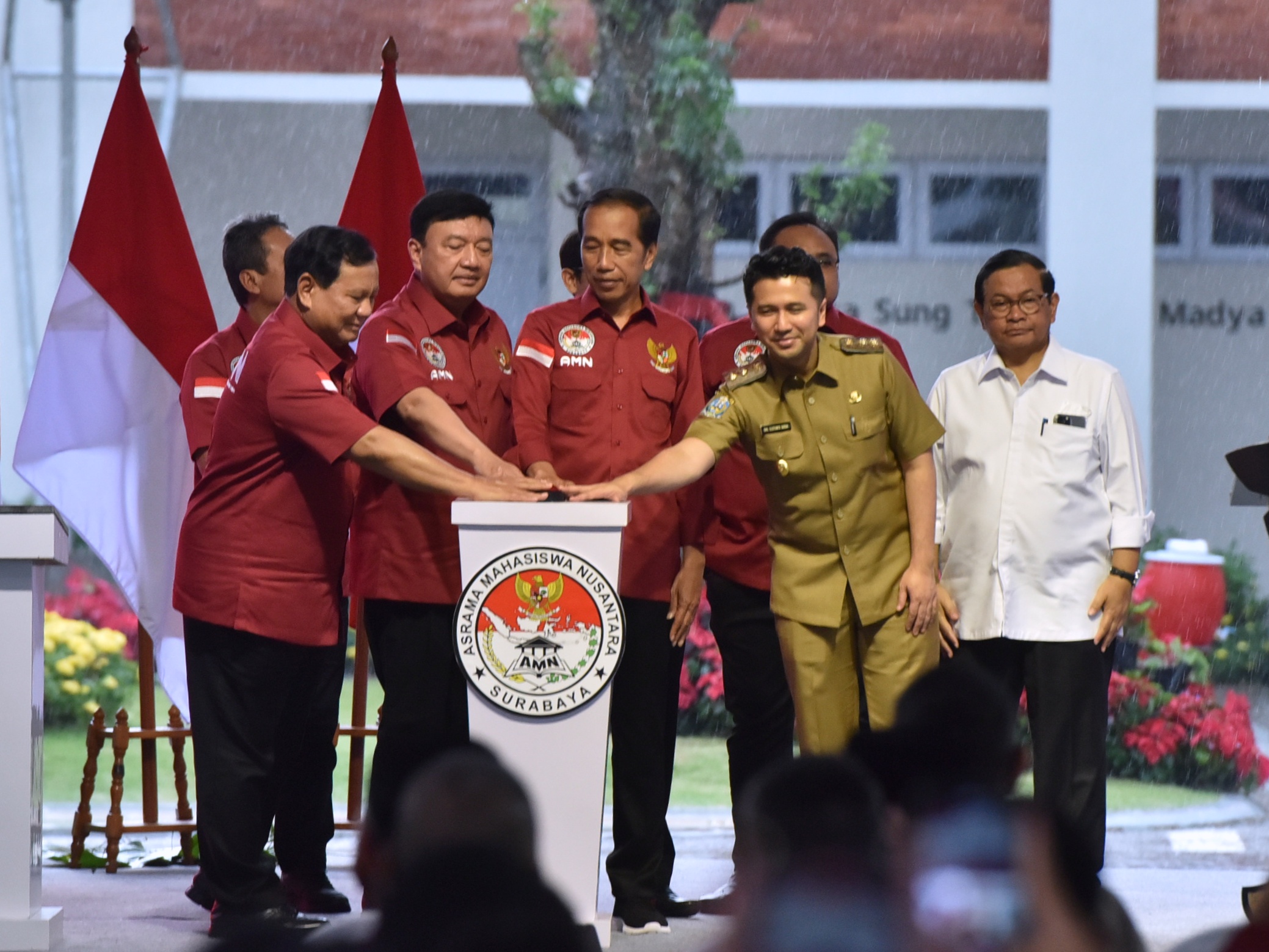