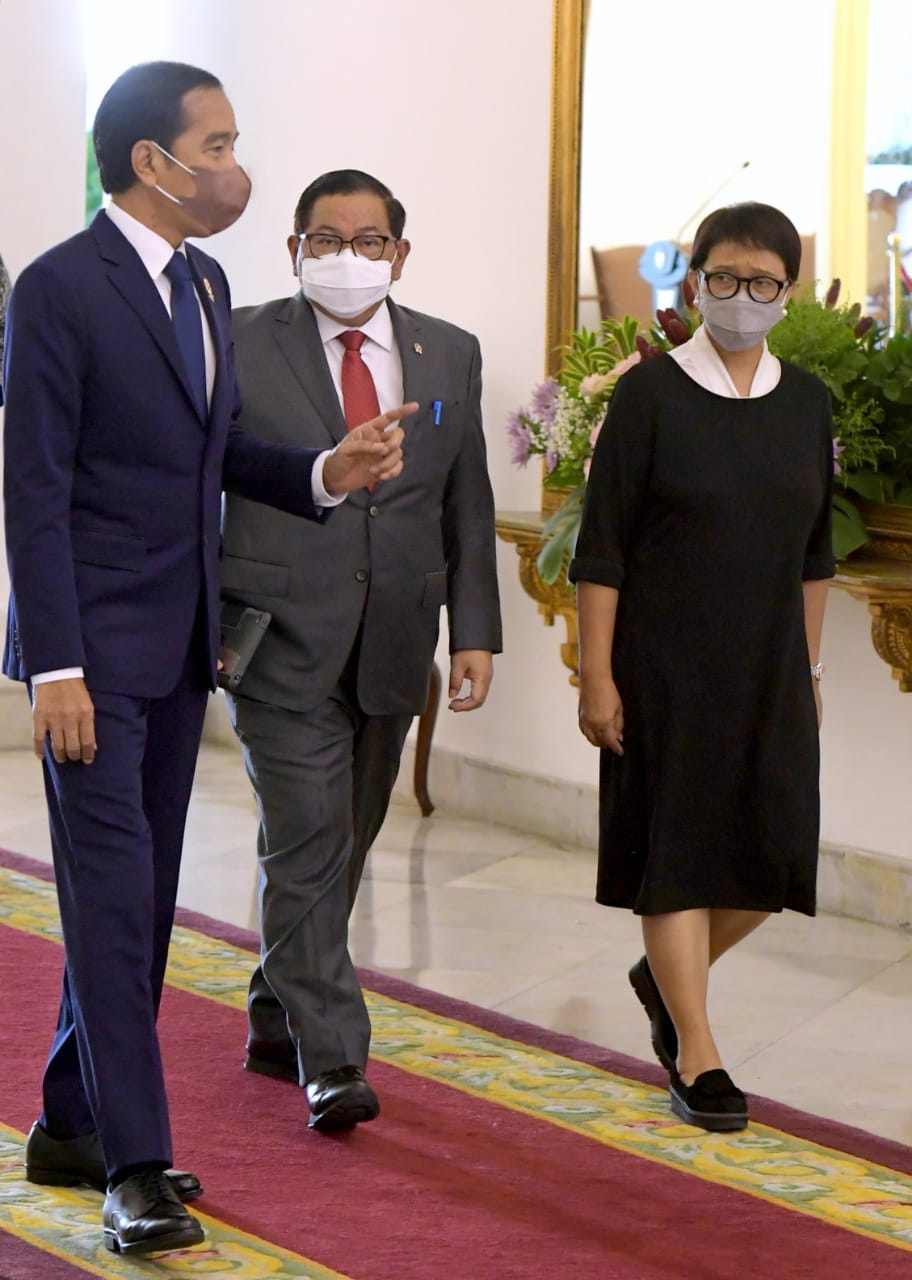 President Joko “Jokowi” Widodo called on the Association of Southeast Asian Nations (ASEAN) and Australia to continue building trust in order to together contribute to stability and peace in the region.

According to President Jokowi, the ASEAN has placed great trust in the power of partnership and dialog to settle differences thus it can exist for more than 50 years and contribute to stability, peace, and welfare in the region.

“With this power, I am sure there will be no regional peace and stability without ASEAN,” the President said in his speech at the 1st ASEAN-Australia Summit, held via videoconference on Wednesday (27/10).

The Head of State took note on the highly dynamic condition that may threaten stability in the region. However, he firmly said that Indonesia does not intend this region to become an arena for arms race and power projection that can threaten the stability.

“Indonesia wants all sides to keep respecting the Treaty of Amity and Cooperation, international laws, and norms and values upheld in the region. We must be able to turn the culture of conflict into the culture of peace, to transform trust deficit into strategic trust,” he added.

He went on to say that Indonesia is concerned about the AUKUS pact and development of Australia’s nuclear-powered submarines that potentially spark rivalry in the region.

On that regard, Indonesia expects Australia to keep demonstrating its openness to ASEAN and become one of ASEAN’s partners in creating stability, peace, and welfare in the Indo-Pacific region.