ASEAN, ROK to Focus on Partnership for Green Economy 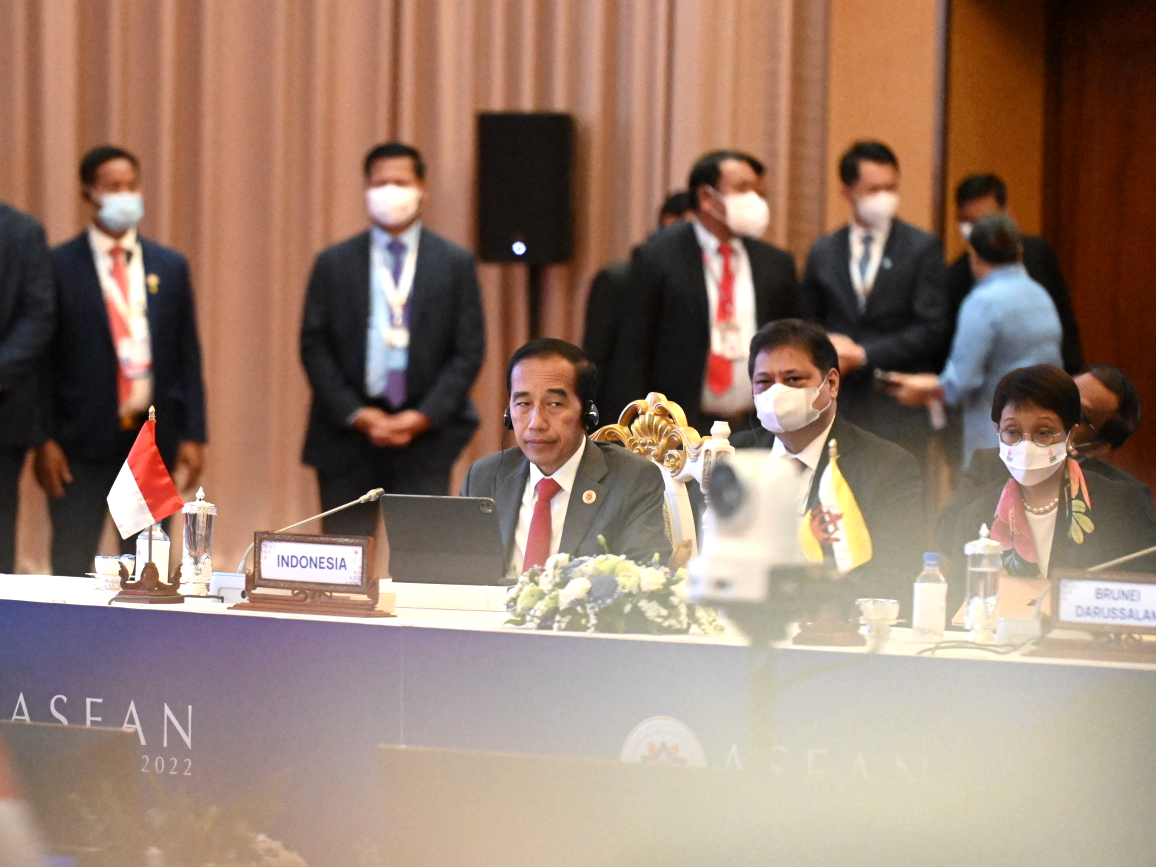 Focusing on the development of partnership between ASEAN and the Republic of Korea (ROK) on economic zones that is more resilient and greener is vital.

The statement was made by President Joko “Jokowi” Widodo Friday (11/11) during the 23rd ASEAN-ROK Summit at Sokha Hotel in Phnom Penh, Cambodia.

“The ROK is experienced in developing green, clean technology. It is actually our opportunity for strengthening concrete partnership, especially in sectors including renewable energy, smart city development, electric vehicle ecosystem, as well as water treatment,” the President said.

President Jokowi also pointed out that green, sustainable development is the key for the future of ASEAN considering that the targets of 23 percent of renewable energy and 20 percent of electric vehicles will be met by 2025.

“ASEAN also affirms its commitment to developing smart, sustainable cities,” the President said, while underscoring the importance of regional stability in the Indo-Pacific.

“ASEAN-ROK must serve as the “main machine” for peace in the region,” he remarked.