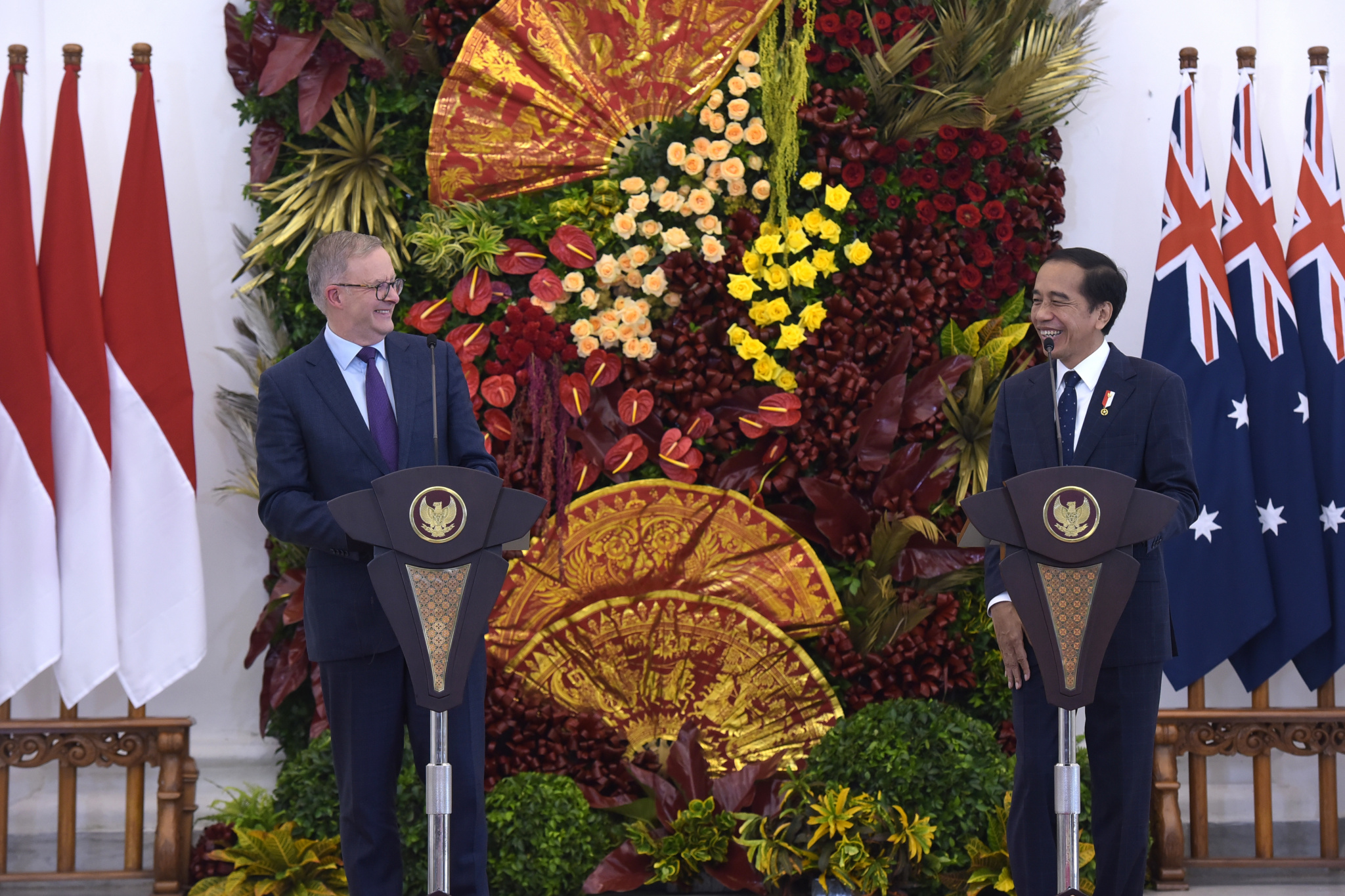 Australian Prime Minister Anthony Albanese has confirmed that he will attend the G20 Summit to be held in Bali in November.

“Today I informed President Widodo that I will attend the G20 Leaders’ Summit in Bali in November,” the Prime Minister said.

“It will be by working with Indonesia that we most effectively tackle the many challenges we face in navigating the post-COVID global economic recovery. I will work closely with President Widodo to help deliver a successful Summit. And we discussed that this morning,” the Prime Minister stated.

In the meantime, President Jokowi also expressed hope that PM Albanese would attend the G20 Summit.

“I am delighted that Indonesia is the destination for the first bilateral visit of Prime Minister Albanese after being sworn in as the 31st Prime Minister of Australia two weeks ago. It shows the closeness between the Governments and the people of the two countries,” the President said.

Previously, President Jokowi and PM Albanese had also met when Albanese was the Leader of the Opposition.

“We met in 2020, and Indonesia was also the first country he visited when he was elected as the Leader of the Opposition in 2019. Last Friday, we also had a telephone conversation,” President Jokowi remarked. (TGH/SLN/UN) (RI/MMB)