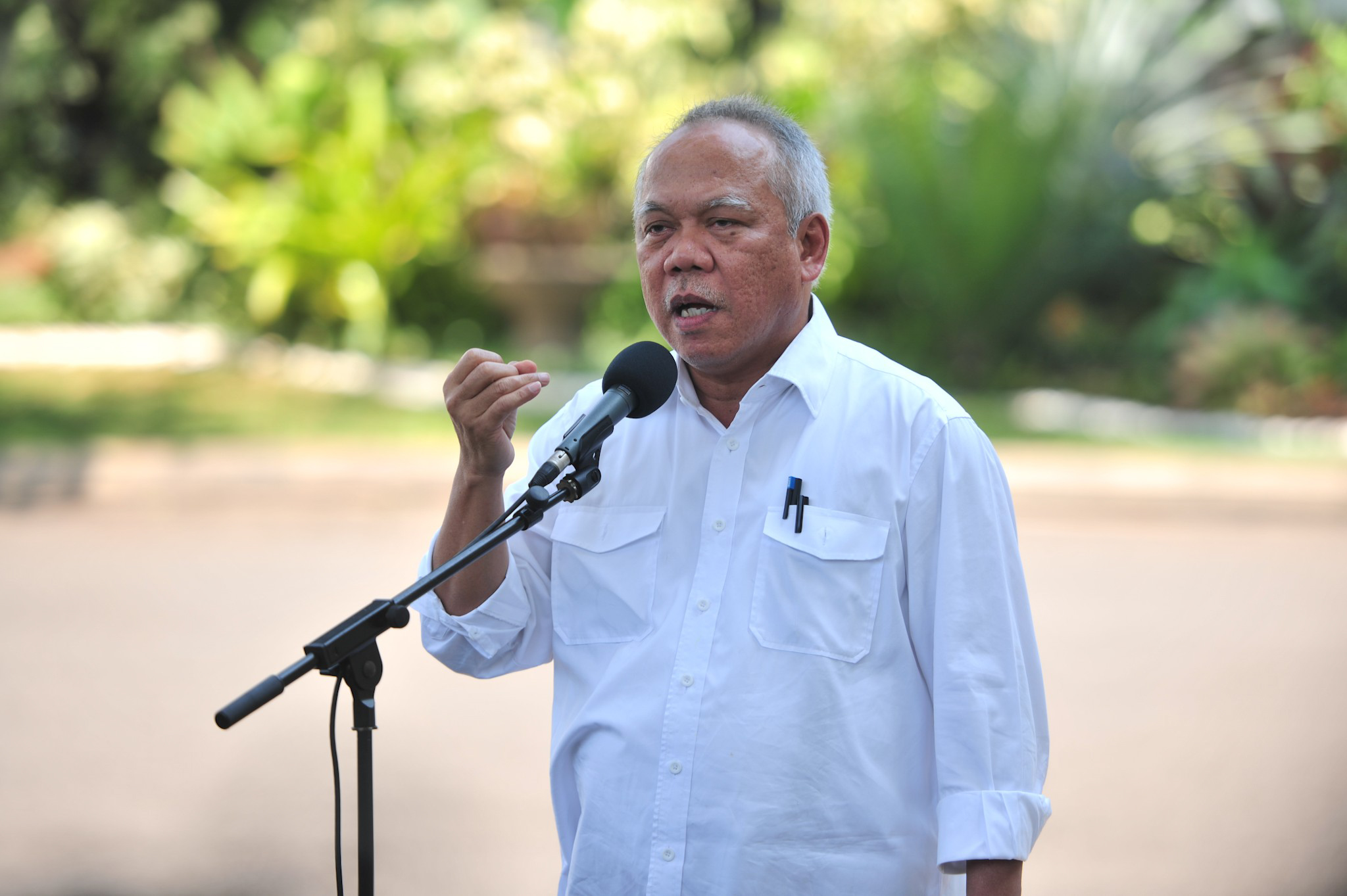 Basuki Hadimuljono, former Minister of Public Works and Public Housing on President Joko “Jokowi” Widodo’s previous cabinet, was invited by the President on Tuesday (22/10) ahead of cabinet announcement.

Asked about his position in the new cabinet, Basuki said that President Jokowi asked him to continue the infrastructure program.

However, he emphasized that a position is not only a mandate from God, but also an order. “I will definitely carry out any position. I thank all of you for the cooperation and support and I ask for your prayers so that I can work harder,” Basuki said. (FID / JAY / ES)