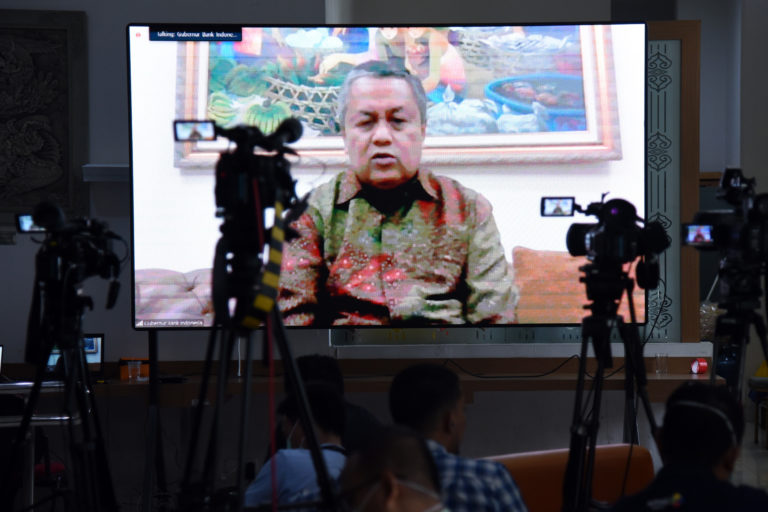 Governor of Bank Indonesia delivers remarks at a press conference after an online Limited Cabinet Meeting on Friday (20/3). Photo by: PR/Rahmat

The Bank Indonesia (BI) has announced the third stimulus policy, after the first policy was issued on 19 February 2020 and the second was issued on 2 March 2020, according to Governor of the central bank Perry Warjiyo.

“The third stimulus policy is in the form of a reduction in interest rates and seven other measures,” the Governor of BI said in a press conference after an online Limited Cabinet Meeting on Friday (20/3).

Perry said that the Bank Indonesia works hand in hand with the Government and takes several following measures:

“We and the Chairperson of the OJK (Financial Services Authority) encourage banks to cut the interest rates, especially lending rates, to boost the economy,” the Governor added.

“We continue to conduct necessary measures amidst global situation when investors withdraw funds from all countries, including from Indonesia,” he said.

“As of today, we have purchased Rp163 trillion Government Securities from secondary market to provide stability in the exchange rate and in the Securities,” he added.

Perry went on to say that the central bank and the OJK work hand in hand to stabilize the stock market and the financial market. The President, he added, has ordered that all potential supply in the country should be mobilized and the exporters who had been holding their dollars should also provide supply to the foreign exchange market.

“That is our commitment to continue to be in the market and maintain the stability of the rupiah exchange rate. That’s the second policy,” he continued.

Third, Bank Indonesia continues to inject liquidity both in rupiah and foreign currencies. This year the central bank has provided Rp300trillion injection for rupiah liquidity, including by purchasing the SBN from secondary market and providing liquidity injection to the money market and banks as well as conducting repo, especially for small banks.

“At the beginning of the year, we also had reduced the bank minimum reserve to increase liquidity by approximately Rp53 trillion, and later on 1 April we will also reduce the reserve requirement by another 50 basis points to increase rupiah liquidity by Rp23 trillion,” he added.

Fourth, BI and the OJK continue to make efforts to ensure that banks can finance the cooperative sector and the Micro Small and Medium Enterprises. “We also encourage more flexibility in other macro prudential policies,” Perry explained.

Fifth, in the payment systems, BI continues to support government programs to ensure that the distribution of social assistance programs can be done more quickly through electronic channels. “We support the Government on electrification of the Pre-Employment Card, Smart Indonesia Card, and other Governments programs,” he said.

Perry further said that BI is committed to providing electronification and non-cash payments as a medium for payment transactions, including by reducing retail clearing free.

“We are also committed to providing banknotes to meet people’s needs. We also provide newly printed banknotes to prevent the spread of Covid-19,” the Governor concluded. (MAY/EN) 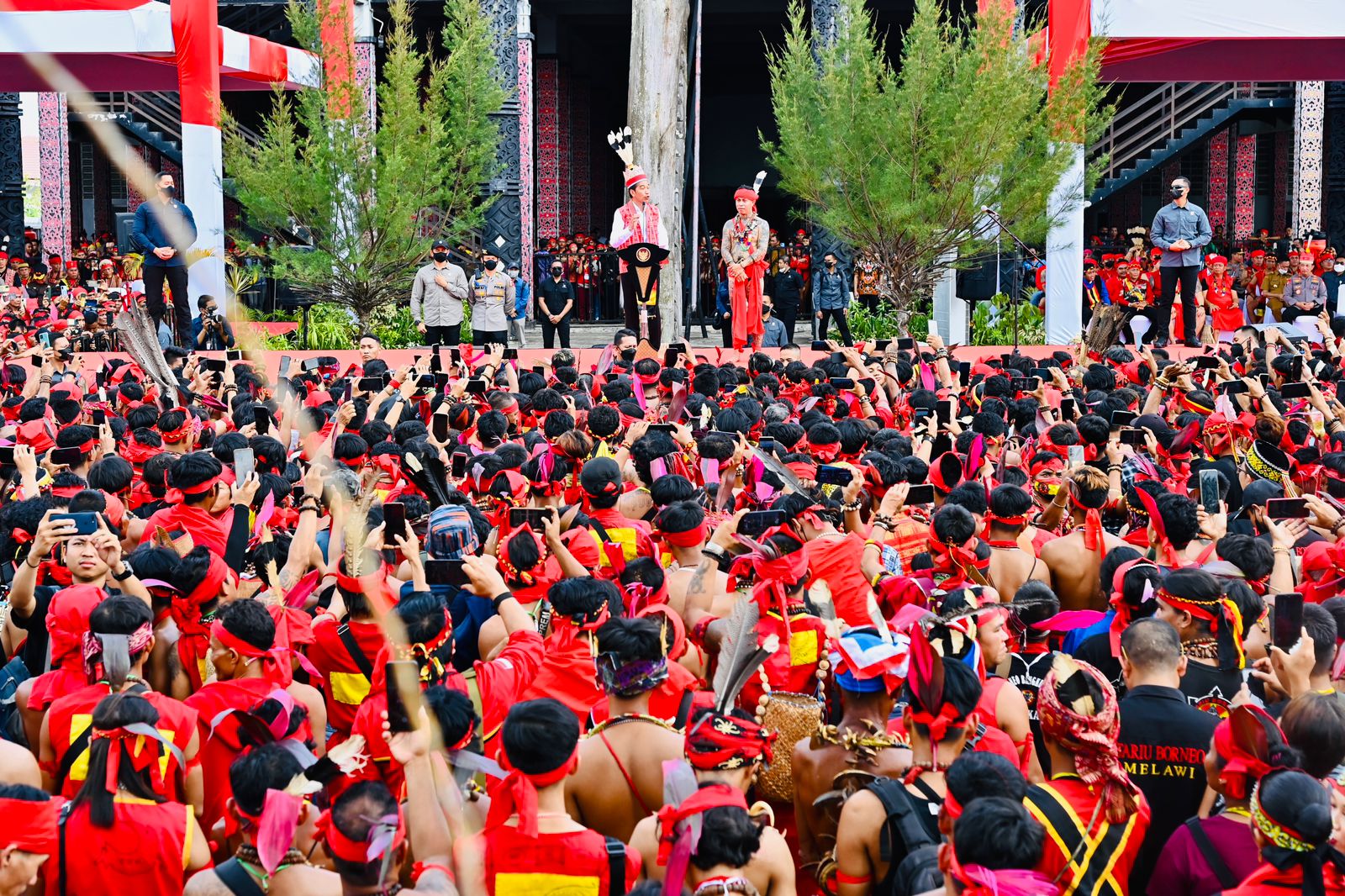