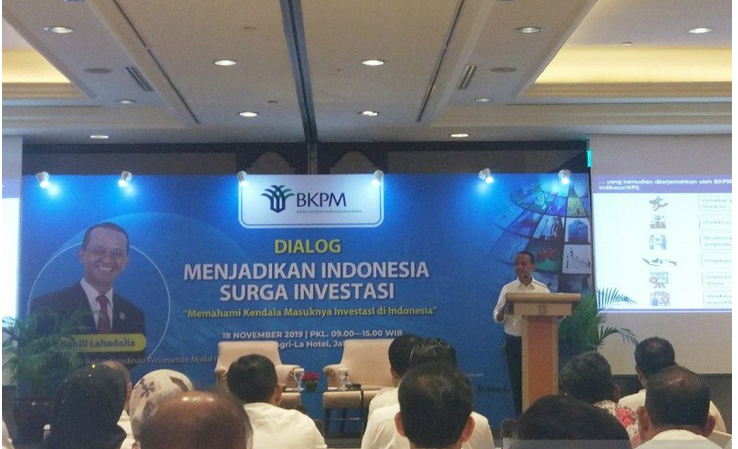 The Investment Coordinating Board (BKPM) has announced it will introduce their new pick-up service for prospective investors starting 1 January next year.

The BKPM team will pick up the investors at the airport and take them directly to the investment locations.

“The investor can inform us at least four or three days before their departure to Jakarta. We will then form a team to pick them up at the airport,” said Head of the BKPM Bahlil Lahadalia at National Investment Policy Improvement Meeting, in Jakarta, Monday (18/11).

Bahlil added that he would appoint a competent team to accompany the investors. The service, Bahlil continued, is an effort to improve the BKPM service and to counter public opinion saying that the BKPM does not handle the investors well.

The new strategy, he added, is the duty of a Special Task Force, which he establishes and leads. Other than the pick-up service, the special task force will also resolve issues on investment realization, he added.

Bahlil further said the service has run well and produced satisfactory results, shown by 53 investors from Shandong-China who have decided to invest in Central Java with the investment value of US$2 million after receiving such service.

“We picked them up at the airport then accompanied them along their trips to Central Java (the targeted investment area),” Bahlil said. (ANT/ES)