BMKG on Seroja Cyclone: Weather to Improve after 7 April 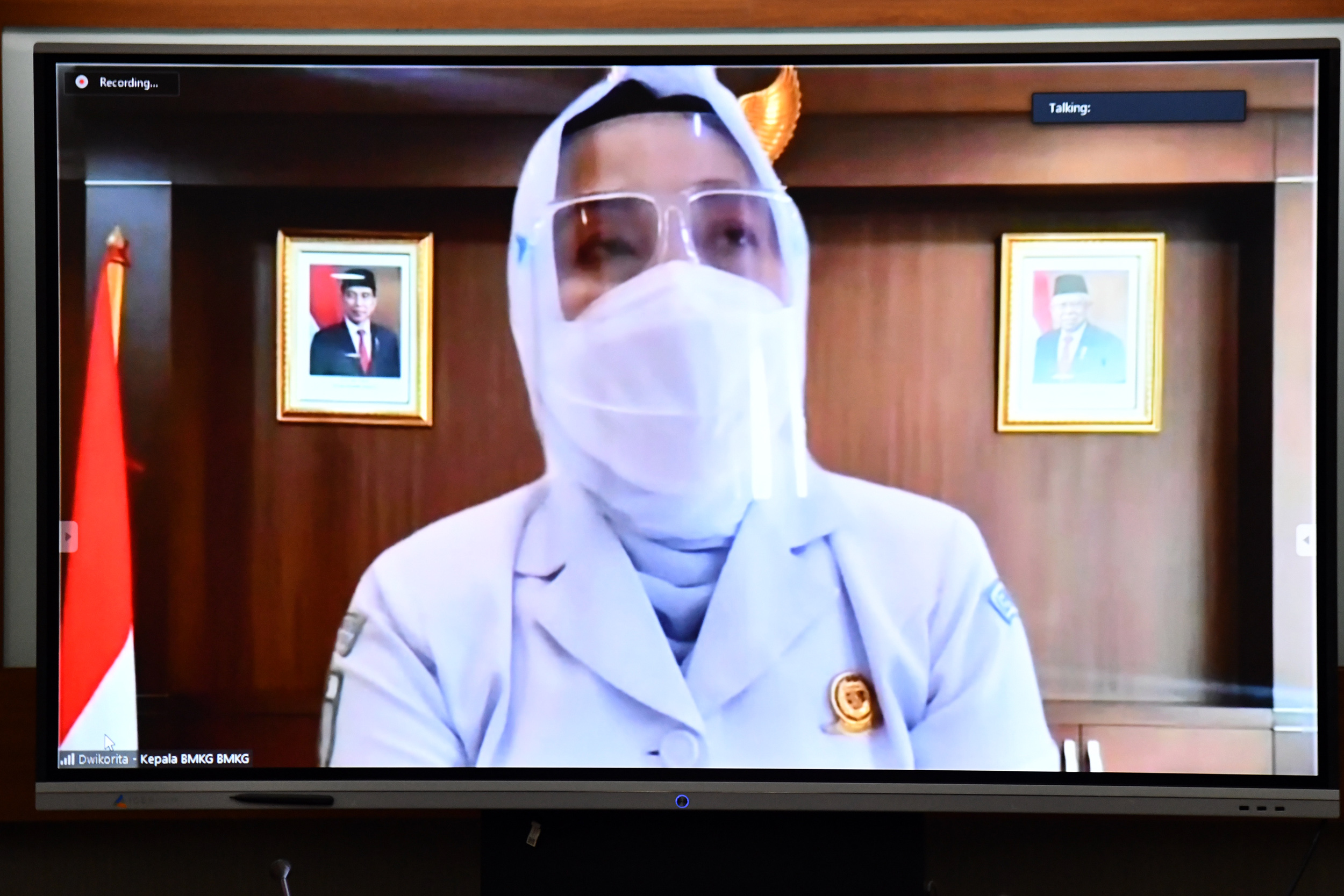 The Meteorology, Climatology, and Geophysics Agency (BMKG) forecasted that after 7 April, the weather in Southeastern Indonesia, affected by Seroja Tropical Cyclone, the strongest tropical cyclone the country has seen in a decade, will improve.

“Based on the weather forecast for the next seven days, it is predicted that after the 7th or 8-9 April, the weather will improve because the cyclone is moving farther away,” Head of the Meteorology, Climatology, and Geophysics Agency (BMKG) Dwikorita Kurniawati said after a limited meeting on Disaster Management in the Provinces of West Nusa Tenggara and East Nusa Tenggara, Tuesday (06/04).

However, before the date, heavy rain accompanied by lightning and strong winds can still potentially occur. Dwikorita also added that although improved weather is predicted, sea waves can still remain high.

“So you have to be careful of the ocean, even though the land will be calmer, the waves will still be higher,” she warned.

In her press statement, Dwikorita states that BMKG as the Jakarta Tropical Cyclone Warning Center (TCWC), since 2 April 2021, has detected the Tropical Cyclone Seeds 99S or Seroja Tropical Cyclone. This information is then disseminated to several related parties such as regional governments in potentially affected locations, to increase awareness and preparedness for the potential impact of extreme weather.

In disseminating information on weather and climate developments as well as potential disasters, the agency has mobilized seven BMKG stations.

“We are currently working with seven BMKG stations to go to refugee camps in order to inform and calm them. We make a WhatsApp group for the refugees to effectively inform them on weather developments as well as early warnings,” she said. (TGH/UN) (FI/MMB)