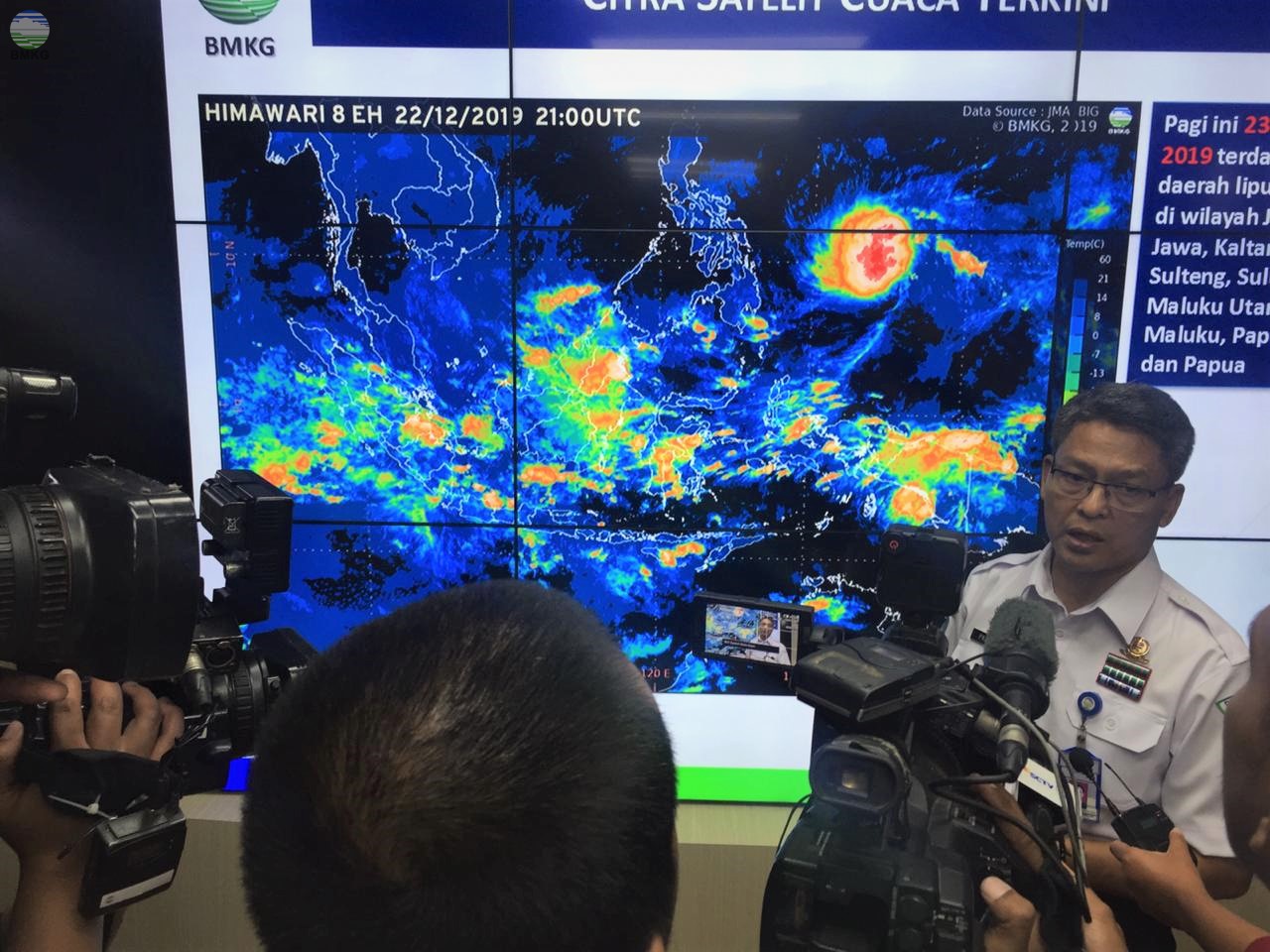 The Meteorology, Climatology, and Geophysics Agency (BMKG) urged the public to be aware of the potential for extreme weather and heavy rain during the Christmas and New Year holidays.

Head of BMKG Dwikorita Karnawati said in her press release that based on the season zone until the second of tenth day of December 2019, 74 percent of the country had entered the rainy season.

She also urged the people who reside and work near the coast as well as tourists to be aware of the potential for high waves up to four meters in several Indonesian waters.

According to Dwikorita, during the period of Christmas and New Year Command Post, the BMKG also played an active role in the National Command Post at the Ministry of Transportation, state-owned seaport operator PT. ASDP Merak Port, 34 Provincial technical management unit (UPTs), and joint-command post at 13 Ports and 96 Airports.

Furthermore, Dwikorita urged the public to remain vigilant of potential hydro-meteorological disasters that could occur such as fallen tree/billboards caused by rain with strong winds and rising waves. She also warned the people to refrain from taking shelter under a tree and doing traditional fishing during a thunderstorm.

For those who want to get the latest information from the BMKG, the Agency opens a 24-hour weather information service through call center 021-6546315/18; http://bmkg.go.id; follow @infobmkg on Twitter; or directly contacts the nearest BMKG office. (EN/Humas BMKG/ES)