BMKG Warns Against Thunderstorms This Week 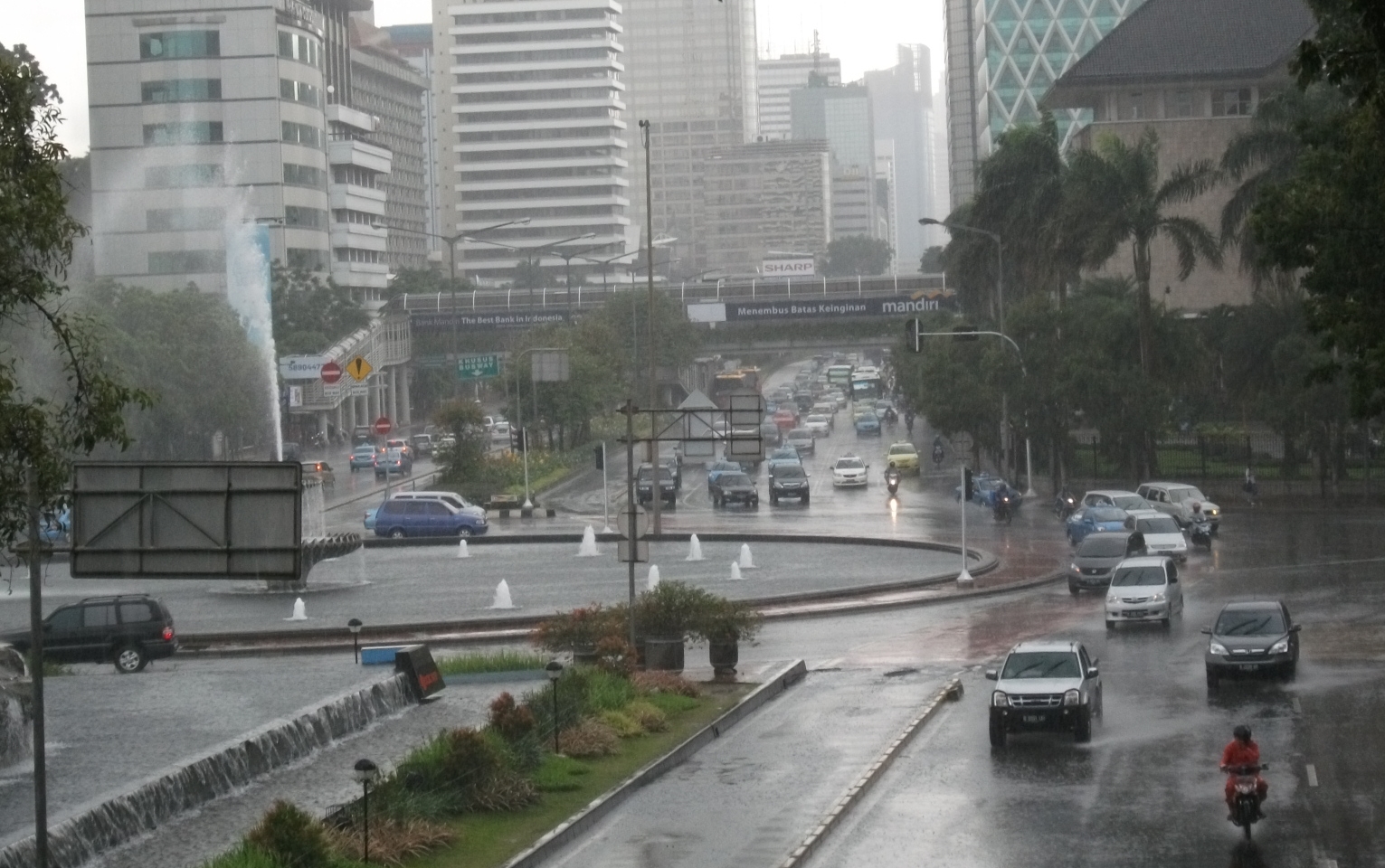 The Meteorology, Climatology, and Geophysics Agency (BMKG) urged the public to be aware of the rising occurrence of thunderstorm in some regions in Indonesia.

The agency reported that the surge was caused by several factors, including the weakening of tropical cyclone Nakri in South China Sea, which caused eastern wind in south equator weaken that can increase the mass wet air flow from the Asian Continent into Indonesia.

“The wind convergences were reported in the island of Sumatra, Kalimantan and Java. Unstable atmospheric conditions in much of these regions also contributed to significant growth of rain clouds until next week,” BMKG’s Deputy for Meteorology Mulyono R. Prabowo said in his press release on Sunday (11/10).

Furthermore, regions with high potential of thunderstorms from 15 to 17 November 2019 are, among others, Aceh, North Sumatra, West Sumatra, North Kalimantan, and Papua.

For those who want to get the latest information from the BMKG, the agency opens a 24-hour weather information service through call center 021-6546315/18; http://bmkg.go.id; follow @infobmkg on Twitter; or directly contact the nearest BMKG office. (EN/Humas BMKG/ES)