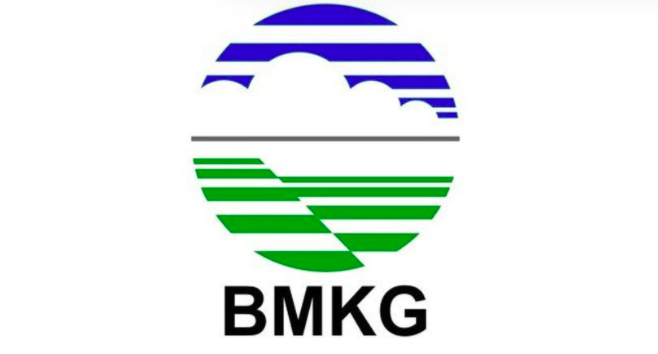 The Meteorology, Climatology, and Geophysics Agency (BMKG) has warned the public of potential extreme weather and its effects during the beginning of this year’s seasonal transition period.

“We urge the public to remain vigilant and beware of potential extreme weather (whirlwinds, heavy rainfall with lightning / thunders, hailstorms, etc.) and the impacts it can bring including floods, landslides, flashfloods, puddles, fallen trees, and slippery roads,” said BMKG Deputy for Meteorology Guswanto in a written statement, Thursday (11/03).

Guswanto added that most regions in Indonesia will see the period of transition from rainy season to dry season at the end of March.

According to BMKG, one of the general weather characteristics in the seasonal transition period is the relatively quick change of weather, adding that from morning until afternoon, it is generally sunny-cloudy with quite scorching heat, followed with a significant cloud formation and a high-intensity rain in a short duration that generally may occur in the afternoon.

“During the seasonal transition period, we must be vigilant of several extreme weather phenomena, including heavy rainfall in a short duration that may occur with lightning/thunders and strong winds, whirlwinds, waterspouts, and hailstorms,” Guswanto added.

The agency also predicted that in the following week, atmospheric dynamics may contribute quite significantly to the formation of rain clouds in Indonesia.

For the record, BMKG provides a 24-hour information service on https://www.bmkg.co.id, on @infoBMKG on Instagram and Twitter, on “Info BMKG” iOS and Android applications, at and the nearest BMKG office. (PR of BMKG/UN) (DH/EP)