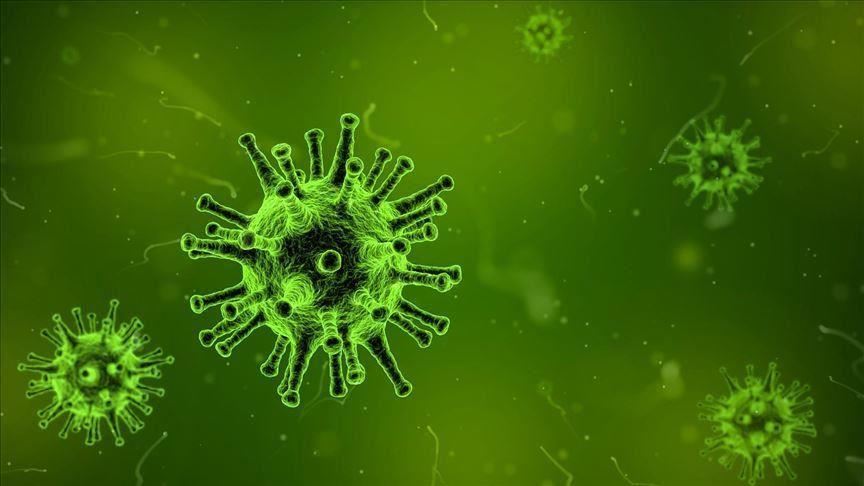 Covid-19 spreads quickly to anyone regardless their gender, religion, ethnicity, Head of the National Disaster Management Agency (BNPB) Doni Monardo has said.

“The Government is committed to treating those who are not feeling well. The Government has also established a Task Force for to speed up the handling of this epidemic,” Doni, who also serves as Chairperson of the Task Force, said Saturday (21/3).

He added that the Government will not impose lockdown in the country. “I hope this statement will bring certainty to the people of Indonesia as well as the people worldwide,” Doni stated.

Doni also appealed to the public to stay at home, while urging religious leaders and public figures to join hands to convey the message to the public.

“The Government will work hard to prioritize the people’s health and to treat those who are ill,” Doni said.

Doni went on to say that everyone does not know whether they are infected by corona virus without lab screening.

The problem is, he added, when someone who does not know that he is already infected – known as carrier –  travels around to public spaces and infect others with pre-existing medical conditions.

“Those who suffer from diabetes, cardiovascular, and other diseases, and those in in their late age will have a higher chance of being infected and this condition may also cause death,” Doni said, while emphasizing that it is important to practice social distancing to prevent this kind of cases. (UN/EN)