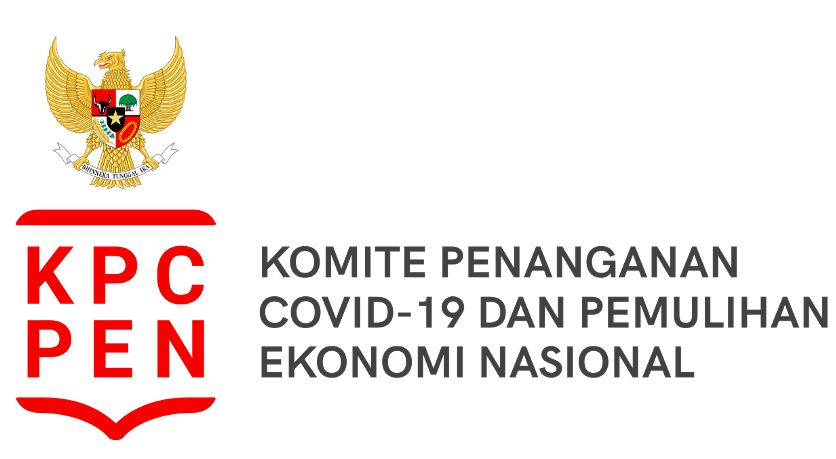 “In September, (the realization) increased by Rp315 trillion, followed by an increase of 16.46 percent or Rp331.94 trillion as of 7 October 2020,” the Minister told reporters after joining a Limited Meeting on the Report of the Committee for COVID-19 Handling and National Economic Recovery, Monday (12/10).

Social protection program, he added, made the largest contribution to the realization (78 percent) and approximately 96 percent of the program’s activities have been carried out.

On health program, the realization has reached Rp25 trillion or 30 percent of the total budget of Rp87.5 trillion. Meanwhile, realization of supporting program for Small, and Medium-sized Enterprises has reached 73 percent, followed by program at ministries/institutions which stood at 26 percent, and business incentive program that stood at 23 percent.

“Realization of the National Economic Recovery Program is projected to reach 99 to 100 percent by the end of this year,” the Minister stated.

He went on to say that realization of funds placement at the Association of State-owned Banks (Himbara) which later be channeled to the public in form of loan has reached Rp144.6 trillion. Previously, the Government placed Rp30 trillion of funds at the Himbara. Then, it added the funds by Rp17.5 trillion at the second phase, so the total funds placed at the Himbara stood at Rp47.5 trillion.

In addition, the Government also placed funds amounting to Rp11.2 trillion in publicly listed Regional Government Bank (BPD) and Rp9.89 trillion of the funds have been disbursed.