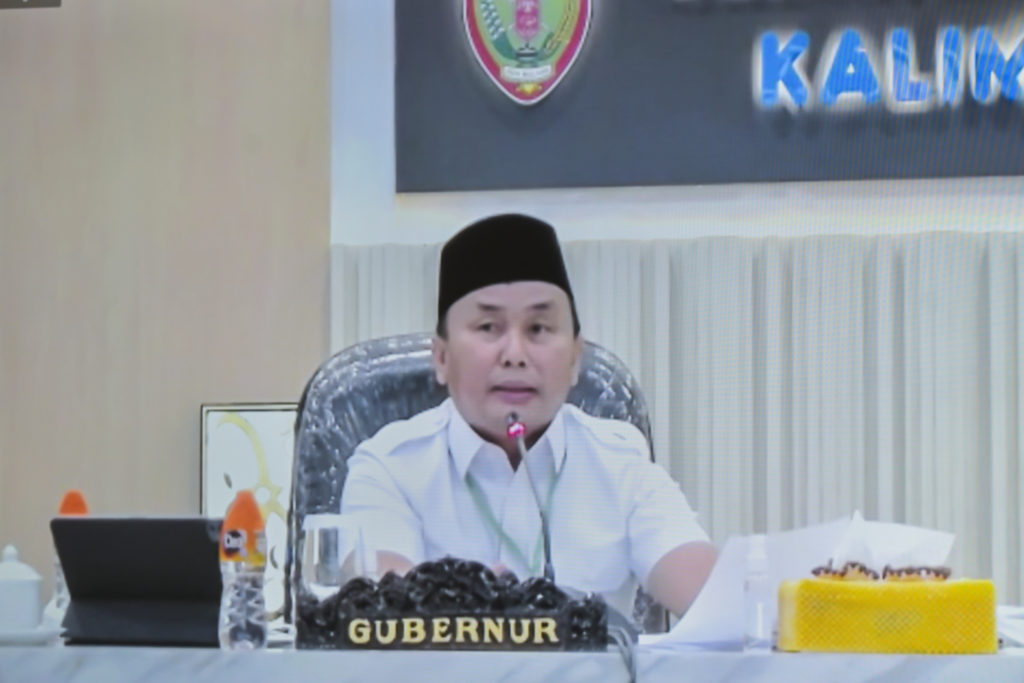 The Governor also delivered his gratitude to President Joko “Jokowi” Widodo for the trust in making Central Kalimantan a national foodshed for agriculture and horticulture industries, fisheries, animal husbandries, and vegetables farms.

“It must be responded with our great performance and responsibility as the representative of Central Government in the province. We are ready to synergize with Regional Leadership Communication Forum (Forkopimda) for the implementation on the ground,” the Governor said in a press statement after joining a virtual Limited Meeting, Wednesday (23/9).

The provincial government will prepare 1.4 million hectares of land for national logistics reserves, he said, while adding that the area is larger than the initial area instructed by Minister of Agriculture and the President which was 1 million hectares.

For the record, Central Kalimantan is the second largest province in the country after Papua, with a total area of 15.5 million hectares.

On that occasion, the Governor also suggested that cassava plantations be centralized in one region, namely Central Kalimantan. Thus, it will be easier to monitor and control the products.