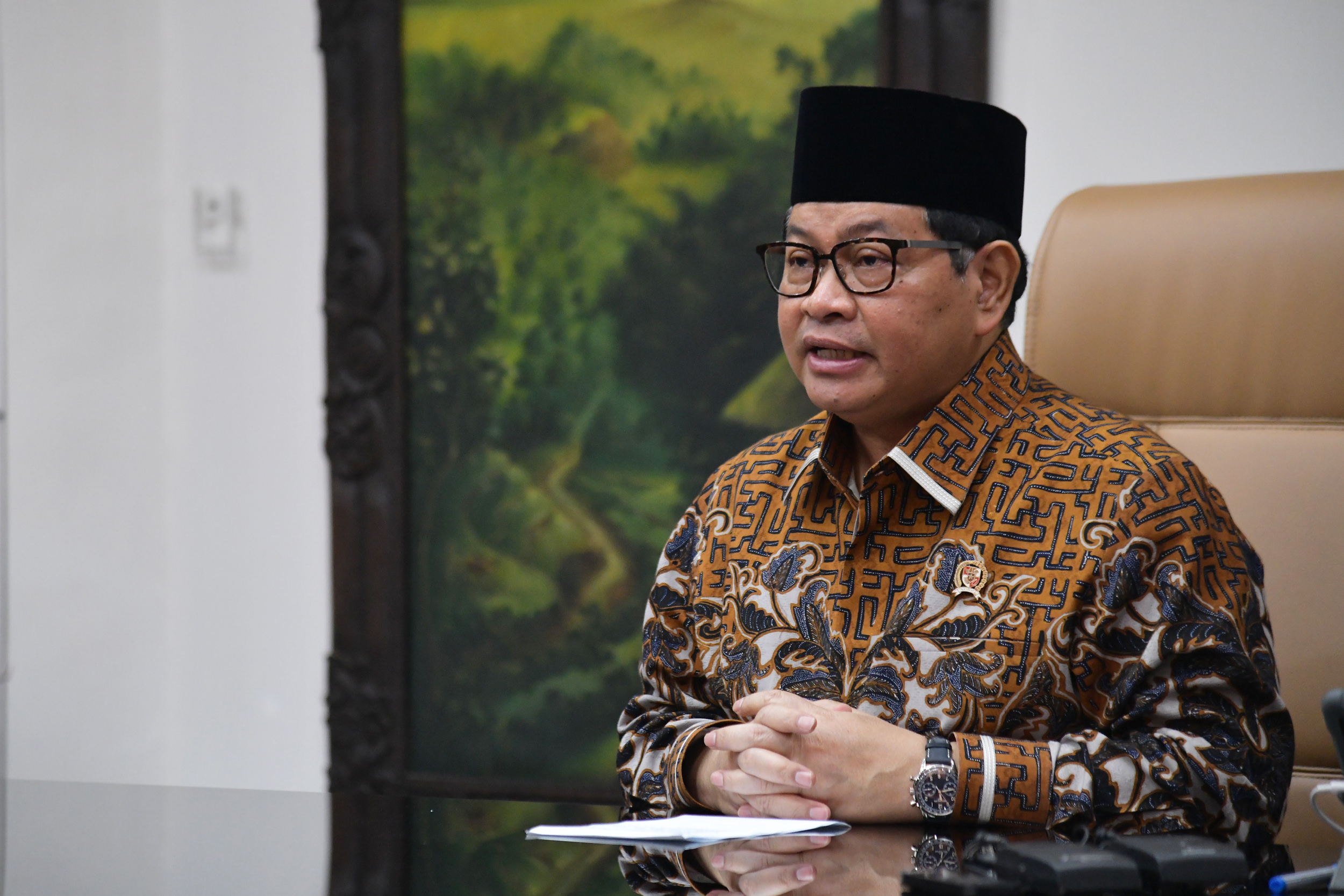 On the occasion of this year’s Eid al-Adha, Cabinet Secretary Pramono Anung has sent his Eid al-Adha greetings.

“Happy Eid al-Adha. May Allah bless all of us,” Pramono said in a video uploaded at the Cabinet Secretariat’s Youtube channel, Sunday (07/10).

According to Pramono, the essence of the sacrifices made by Muslims during Eid al-Adha are sincerity and good faith.

“Let’s realize the spirit of sacrifice to increase our faith and love for Allah,” he said, adding that this year’s Eid falls amid the food and mouth disease (FMD) epidemic that attack livestock throughout the country.

Pramono expressed hope that the disease can be tackled soon. “(Hopefully) the COVID-19 pandemic will end soon, so will the FMD,” he remarked.

Previously, President Joko “Jokowi” Widodo in his press statement after the Eid prayer at the Istiqlal Mosque, Jakarta, said that Eid al-Adha is used as a moment to reflect tawhid (the oneness of God) and to spread kindness and happiness to the people, adding that qurban is more than sacrificing livestock.

Eid al-Adha is the second and bigger of the two main holidays in Islam (the other being Eid al-Fitr). It honors the willingness of Prophet Ibrahim to sacrifice his son Ismail as an act of obedience to Allah’s command. Before Ibrahim could sacrifice his son, however, Allah provided him with a lamb, which he was supposed to kill in his son’s place because of his willingness to sacrifice his own son in the name of God. In commemoration of this intervention, animals are ritually slaughtered.  (MAY/SLN/UN) (EST/HD/EP)