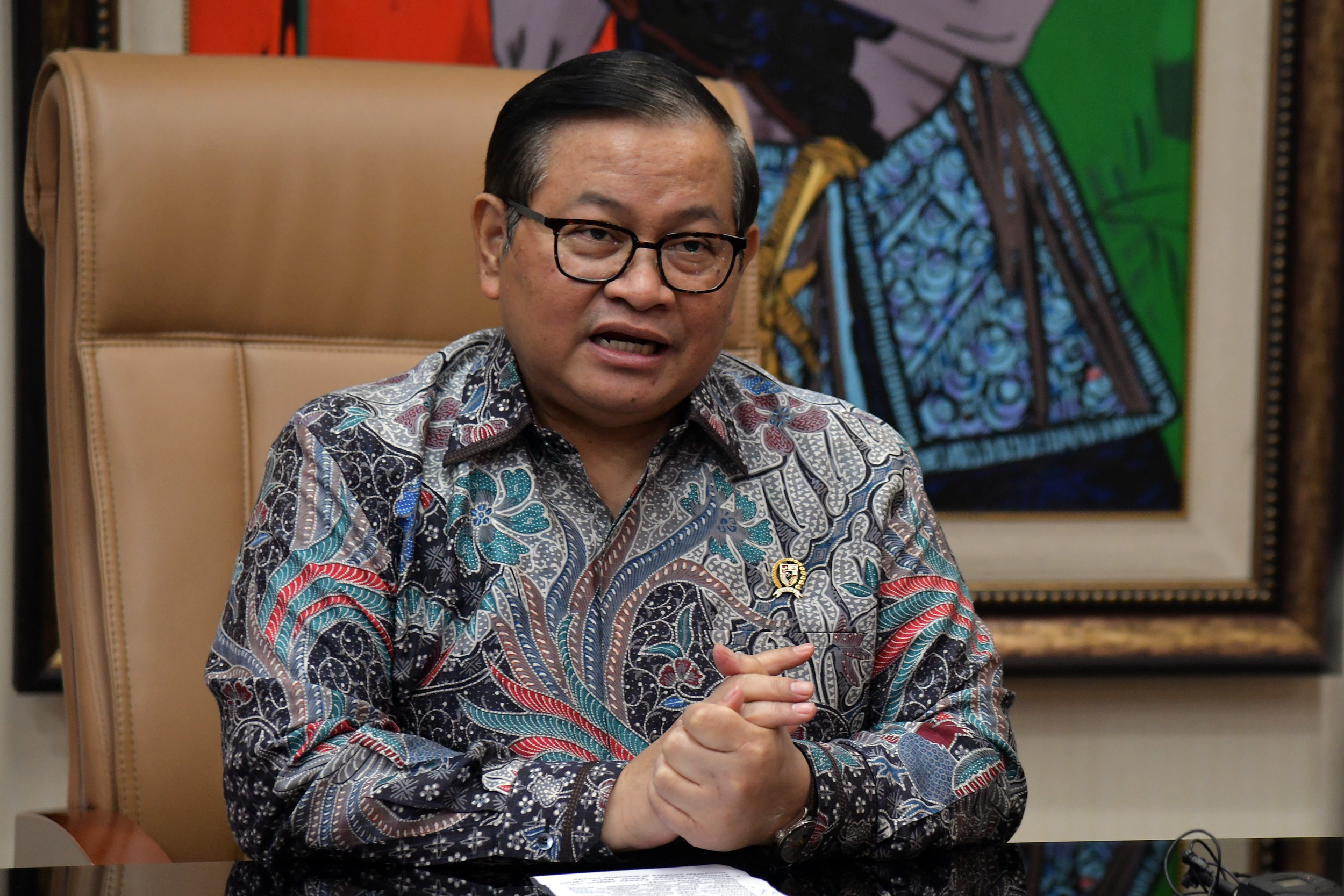 “I would like to wish Happy Mother’s Day to all tough, empowered women of Indonesia,” the Cabinet Secretary said.

Pramono expressed hope that Indonesian women will have more concrete, stronger roles in developing the country.

According to Pramono, under the theme “Empowered Women, Advanced Indonesia” the Commemoration of the 93rd Mother’s Day serves as evidence of siding with women.

Furthermore,  Indonesian women nowadays have a lot of opportunities to involve in various sectors including being housewives, womenpreneur, regents, mayors, even being a president.

“Indonesian women are equal to men. Thus, this condition must be maintained because Indonesia’s independence will never happen without the tough, strong, empowered Indonesian women’s participation,” he added.

For the record, in 1938, the 3rd Indonesian Women Congress in Bandung declared December 22 as Mother’s Day. Then, it was officially stipulated in Presidential Decree (Keppres) Number 316 of 1959 on National Days that are not Holidays that was enacted on December 16, 1959. (MAY/UN) (AP/MMB)