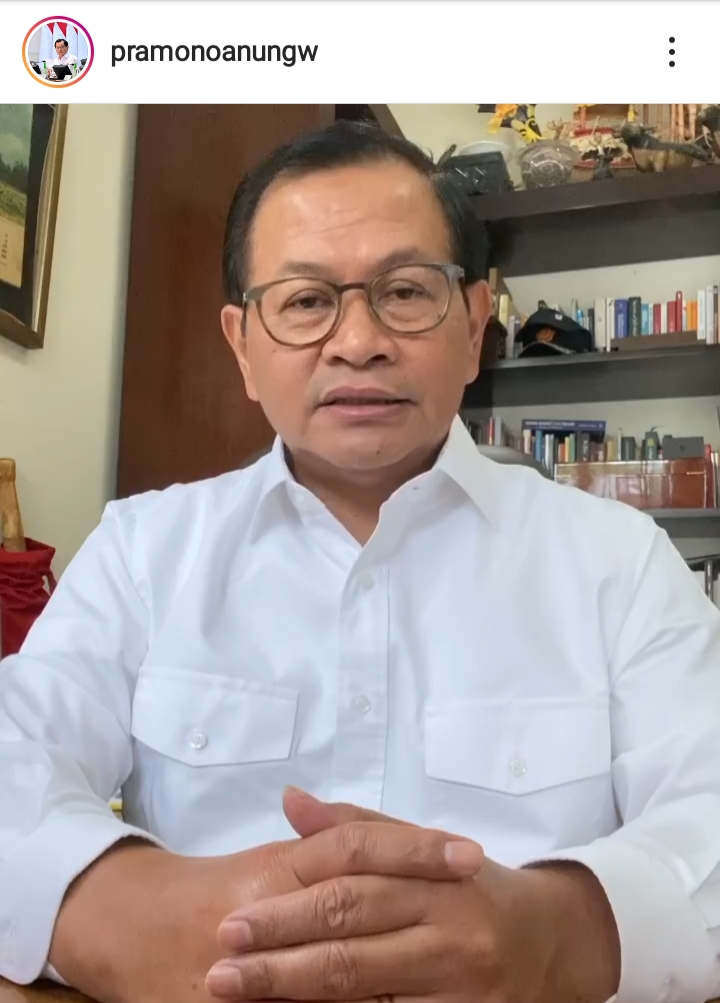 President Joko “Jokowi” Widodo has accepted and approved the resignation of Andi Taufan Garuda Putra from his position as an expert staffer for the President, according to Cabinet Secretary Pramono Anung.

“The strengthening of lower class economy particularly micro, small, and medium businesses has always been the focus of the President,” he concluded the statement. (EN)