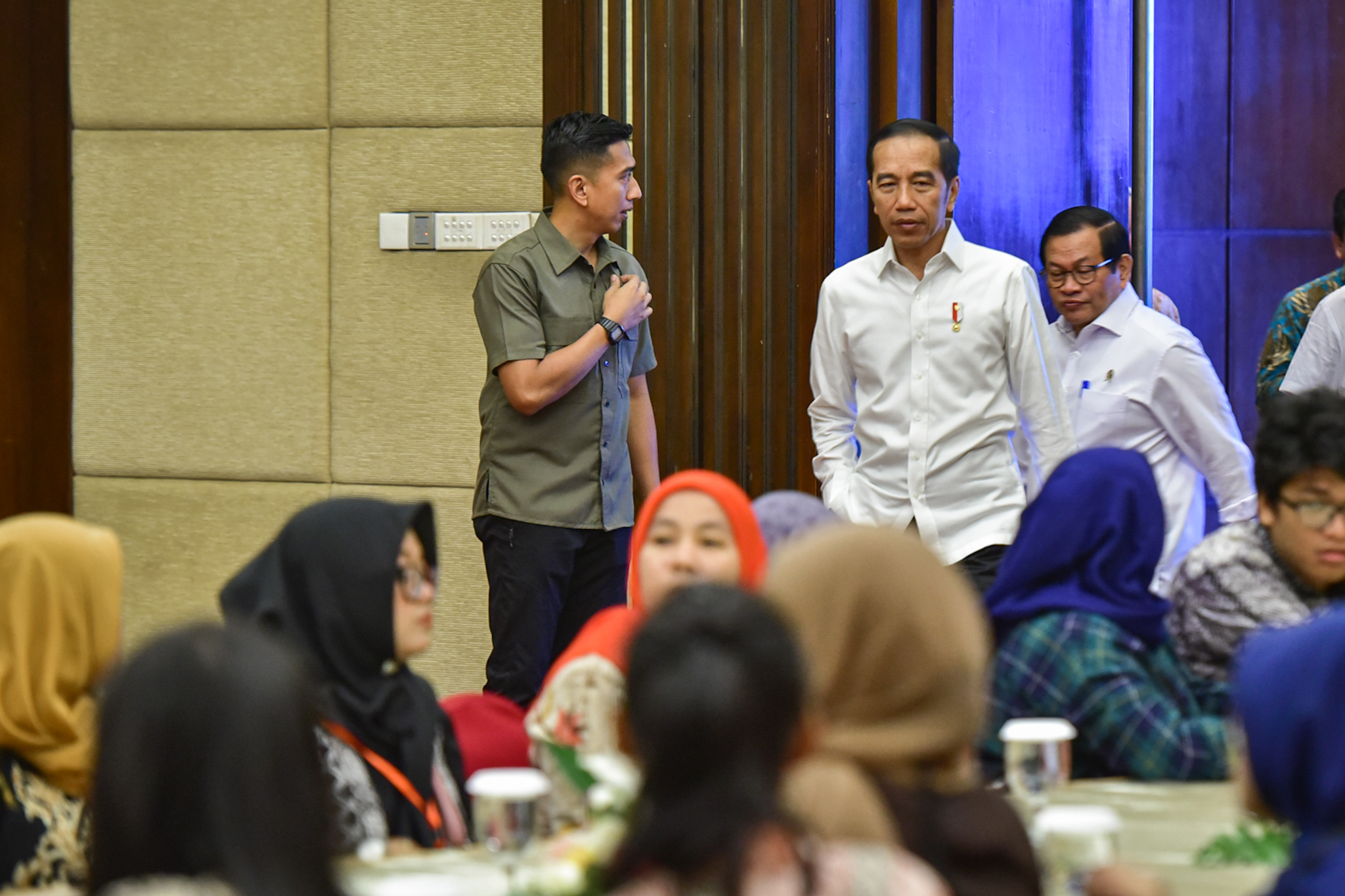 The Government has reached a decision on several potential candidates for the Corruption Eradication Commission (KPK) Supervisory Board but the names are still not confirmed yet, President Joko “Jokowi” Widodo has said.

“We have a judge, a prosecutor, a former KPK commissioner, an economist, an academic, and a criminal expert. We will select five of them,” President Jokowi told reporters in Balikpapan, East Kalimantan province, Wednesday (18/12).

The President asked reporters to wait a few more days for the official announcement.

“I make sure to choose only the best people,” he added.

In accordance with Law Number 19 of 2019 on the Second Amendment to Law Number 30 of 2012 on the Corruption Eradication Commission, the KPK Supervisory Board members shall consist of five people, hold positions for four years and can be re-elected in the same position only for one term of office.