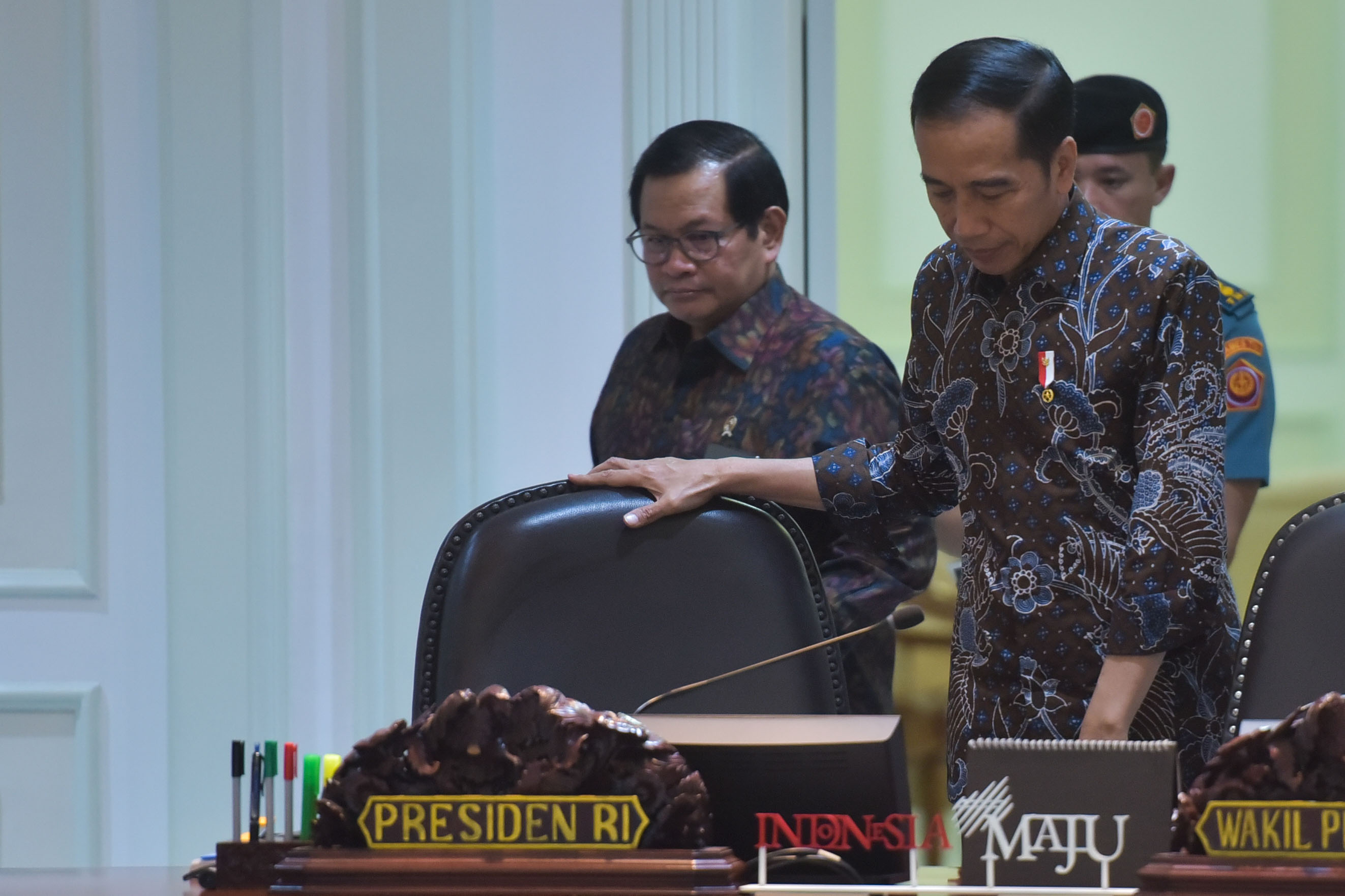 Capital relocation is not only a matter of relocating government administrative center but is also a fundamental transformation, according to President Joko “Jokowi” Widodo.

“We must also change the ways of working, the work culture and the system, as well as relocate our economic base. Thus, we have to set up the system ahead of the relocation,” President Jokowi said in his introductory remarks at a Limited Meeting on the Capital Relocation Preparation, at the Presidential Office, Jakarta, Monday (16/12).

Capital relocation, the President added, means accelerating economic transformation. He also ordered his Cabinet to learn from other countries which have successfully relocated their capitals and developed the new capitals into cosmopolitan cities.

President Jokowi went on to say that Indonesia’s new capital should become a flourishing city which is not only occupied by government apparatus and diplomats. Instead, he added, capital relocation must be considered as an economic transformation towards a smart economy, as well as transformation of national productivity, creativity, industry, and talents.

“These are our objectives. Once again, it is not only a matter of relocating the palace or government offices. It is more than that,” the President said.

The Head of State also said that to develop the new capital that can become a driving force of smart economy, the design should not only have the concept of a smart metropolis, but also have indicators of economic transformation towards a smart economy by providing education clusters, research and innovation clusters.

In the education cluster, he added, the Government can build world-class higher education institutions expected to produce global talents and global standard research and innovation centers which will transform the new capital into a Global Innovation Hub.

In building the new smart city, the Government must also implement smart ways, for example using innovation technology, and our top human resources and talent, he added. (TGH/MIT/RAH/ES)