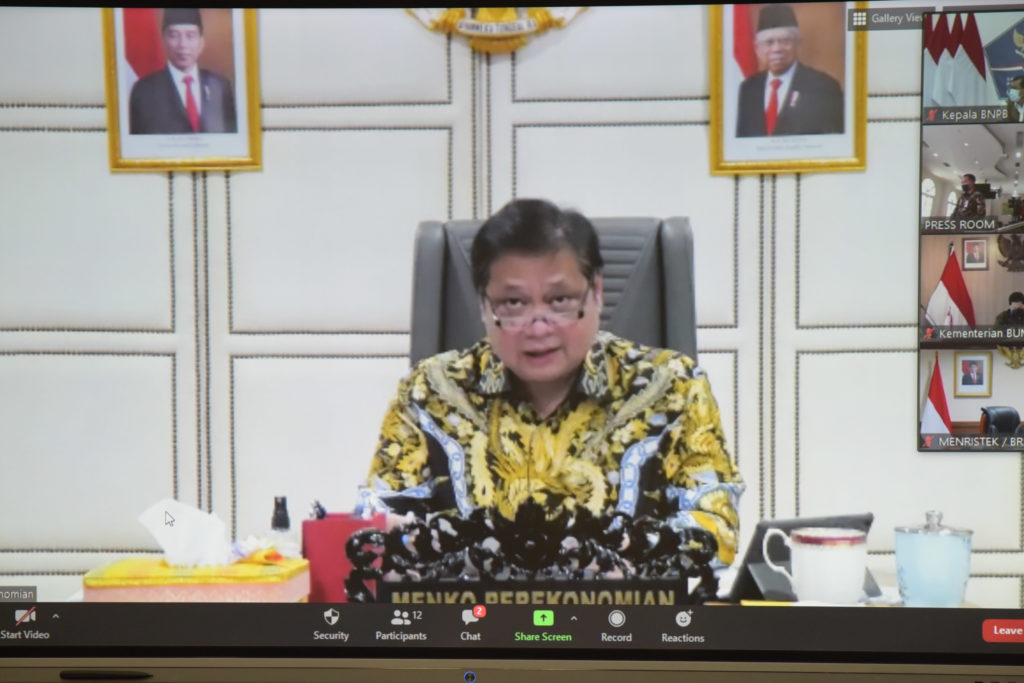 Measures to tackle COVID-19 pandemic, be it in terms of health aspect or economic recovery, needs to be continuously coordinated between the Central Government and the regional governments, Coordinating Minister for Economic Affairs Airlangga Hartarto has said.

“Decisions concerning general public should also be made in an integrated manner and should also be aimed at reducing the number of people affected by the COVID-19 pandemic,” he said Monday (14/9).

For this reason, the Minister said President Joko “Jokowi” Widodo had ordered that measures to reduce the number of infections be managed locally in the form of local-based interventions so regional monitoring and evaluation in the regions, including in 83,000 villages, neighborhood units (RT), community units (RW) can be continuously monitored.

“The President has ordered in two weeks to coordinate and concentrate more specifically in eight areas affected by a significant surge and has also assigned Deputy Chairman of the Committee Luhut Binsar Panjaitan and also Chairperson of the COVID-19 Working Committee to monitor and evaluate its implementation,” he said.

Regarding continued measures for maintaining public discipline, Airlangga pointed out that “operasi yustisi” or strict inspection will continue to be imposed in several key areas.

As for procurement of PCR tests carried out by non-governmental organizations in terms of private and clinical participation, Ministry of Health will review, evaluate, and stipulate the prices of the PCR tests, he added.

The President, he continued, also said that budget for tourism incentives is already available linked to independent vaccine procurement once the clinical trial is completed.

“We are still waiting for a clinical trial for further programs related to tourism sector,” he said.

On the occasion, Airlangga said the President hoped that the Government’s campaign to raise public discipline in the forms of wearing a face mask, practicing physical distancing, and regularly washing hands continues to be intensified in the regions. (TGH/EN) 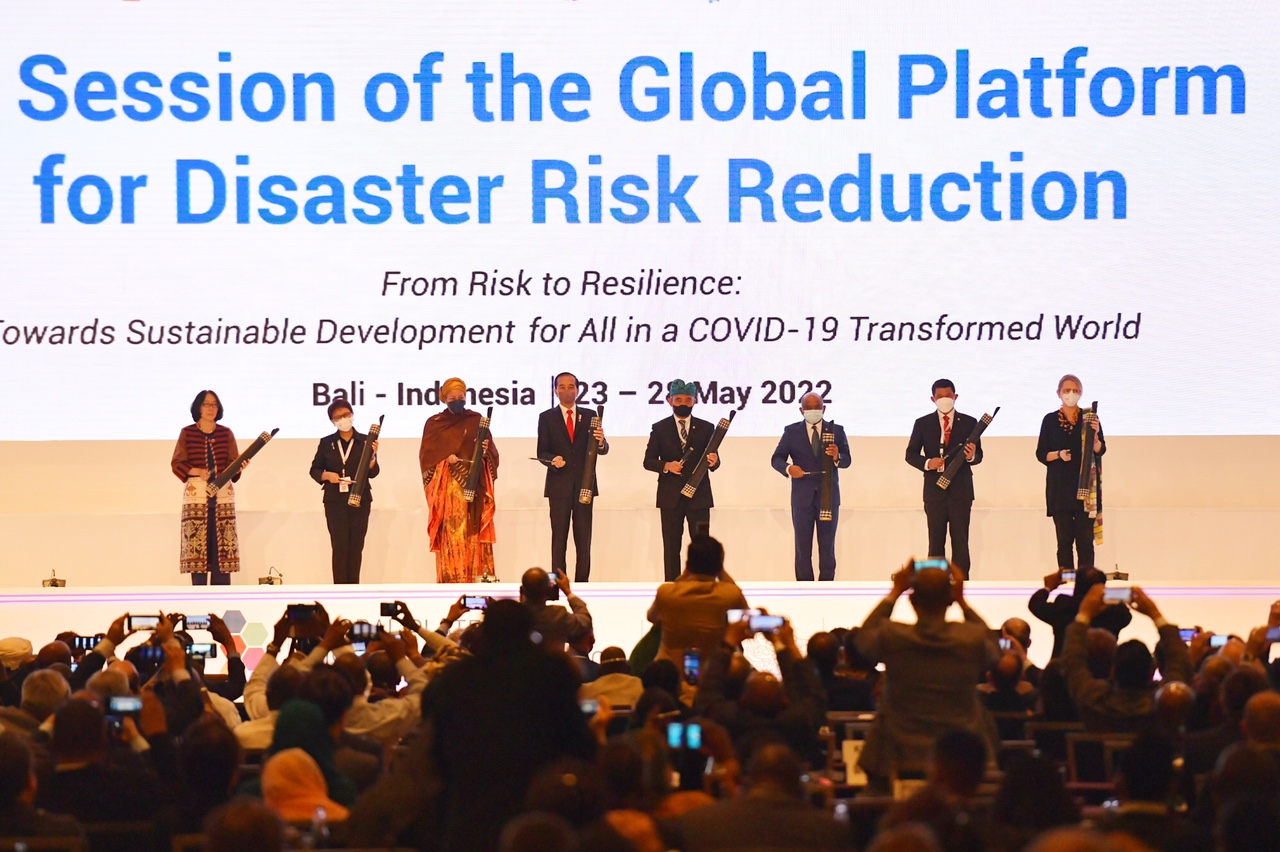 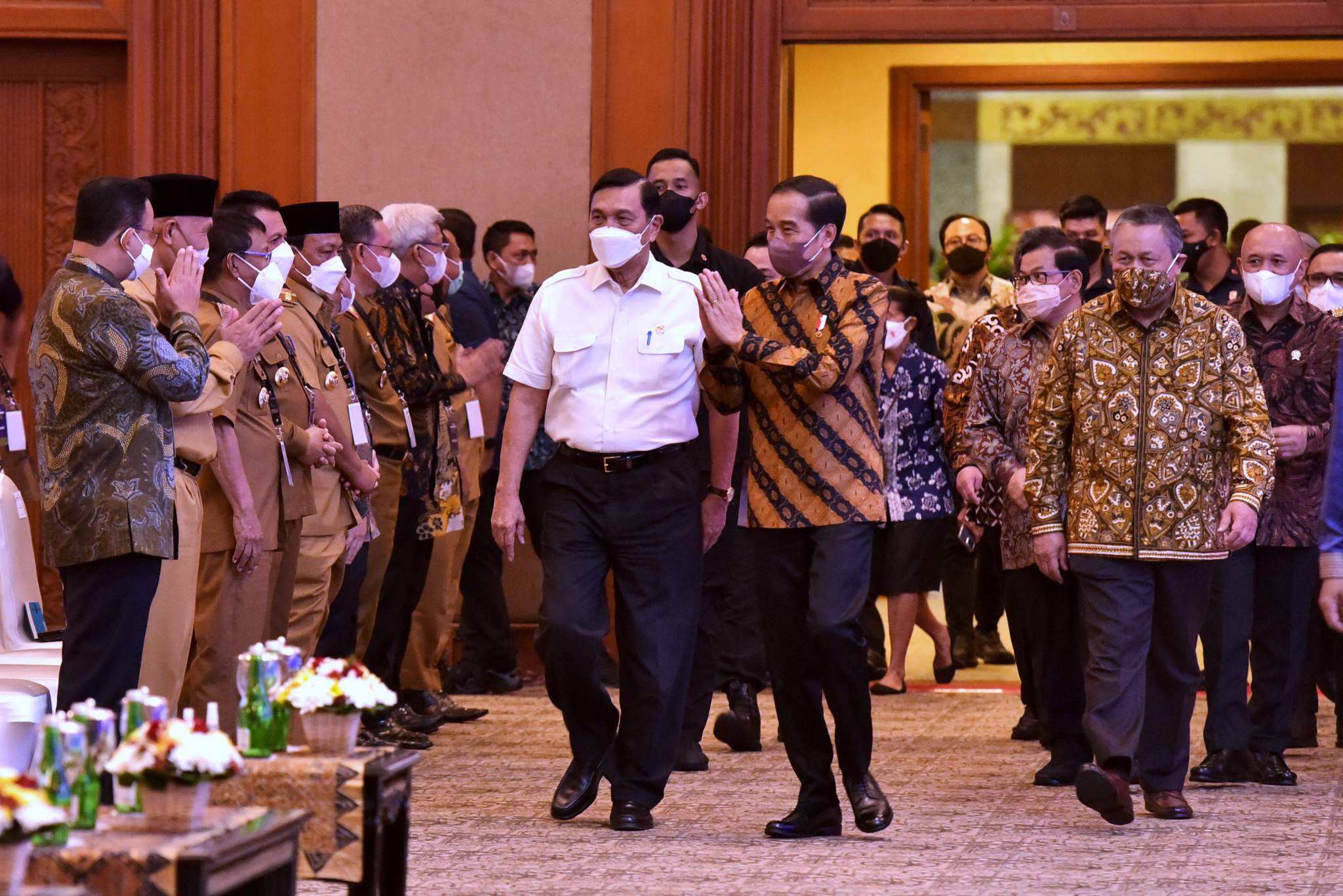