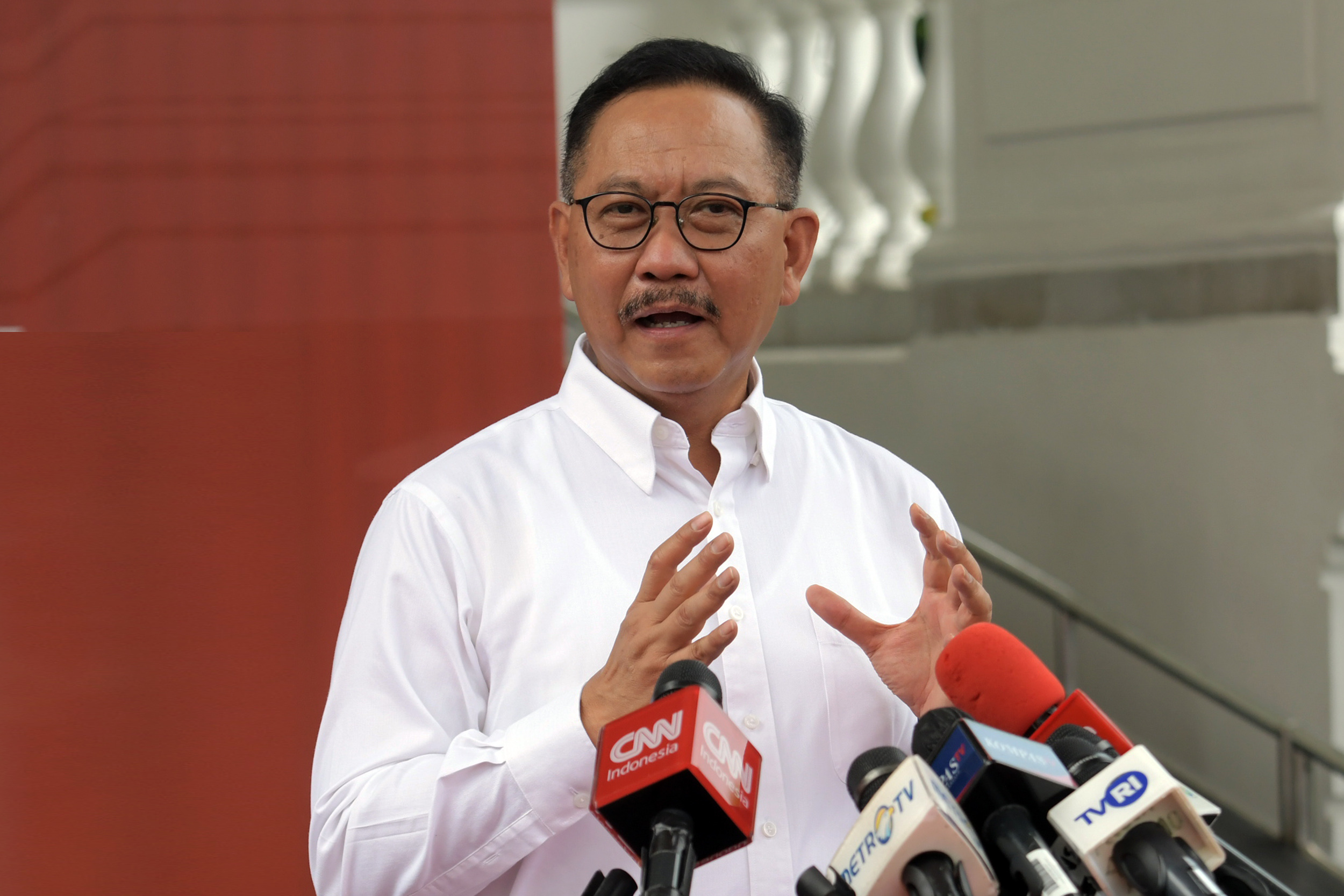 The interest to invest in Nusantara Capital City (IKN) is significantly increasing after President Joko “Jokowi” Widodo conducted a market sounding a few times ago.

Chairperson of IKN Authority Bambang Susantono revealed it in his press statement after attending a limited meeting led by President Jokowi, at the Merdeka Palace, Jakarta, on Monday (11/28) morning.

“After the market sounding, the interest to invest in IKN is enormously increasing, many investors were contacting us, almost 40 folds, 39 folds to be exact, concerning the areas we have promoted for investment at this first phase,” Bambang stated.

He said that the area promoted as the first phase of the investments is the main region of the central government (KIPP).

Furthermore, Chairperson of IKN Authority explained that the investors have shown their interests  before the market sounding. Bambang said that when the IKN Authority cooperated with Indonesian Chamber of Commerce (KADIN) to do pre-market sounding, requests to invest reached 25 folds for the promoted area.

“Prior to the market sounding, among the available estates, areas, and zones in IKN, the requests were 25 folds for the areas we have promoted, especially the main region of the central government, area 1A to be exact,” he mentioned.

Therefore, Bambang said that President Jokowi directed that the investment areas in IKN should be re-opened and extended to respond investment requests coming from potential investors.

“Now we open areas 1B and 1C, so the areas of KIPP will be promoted to potential investors,” he said.