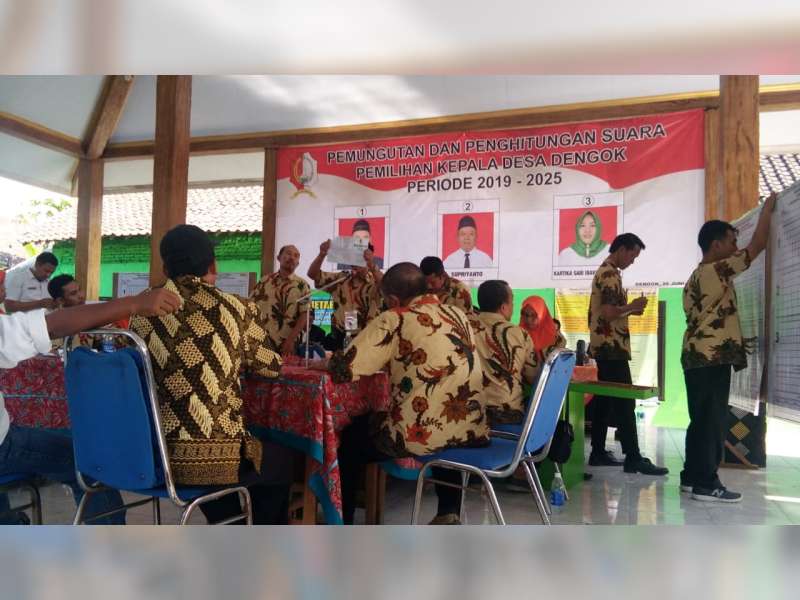 “The Circular will be a guideline for Government Institutions if there are Civil Servants elected/appointed as Village Heads or Village Apparatus (on their respective institutions),” it reads.

Copies of the Circular are submitted to: 1. Minister of Home Affairs; 2. All Heads of BKN Regional Offices. (JDIH BKN / ES)