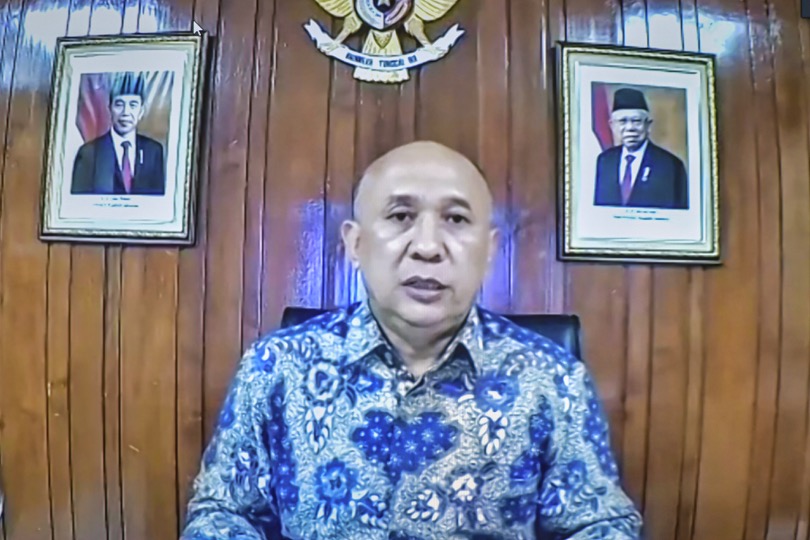 Ministry of Cooperatives and SMEs has announced it is developing cooperative models for fishermen and farmers working on a number of products/commodities such as rice, salt, fish and oil palm.

According to Minister of Cooperatives and Small and Medium Enterprises Teten Masduki, to develop these models, the Ministry is partnering with various other ministries, local governments, and state-owned enterprises.

One of the pilot projects already underway, he continued, is rice processing on a scale of 800 hectares in the costal Central Java town of Demak in collaboration with local governments in Central Java province.

“For example, Citra Kinaraya Multi-Purpose Cooperative (KSU) now owns around 100 hectares (and) will be pushed to 800 hectares. The cooperative will later establish a modern rice factory equipped with a modern RMU (rice milling unit) with an investment value of Rp40 billion,” he said.

Teten also expressed hope that farmers can make the most of the entire rice production process both on farm and off-farm.

“Starting from planting, processing to end products, all of which run by cooperatives so that farmers’ welfare will improve,” he said.

Regarding financing for cooperatives, he added, it can be sourced from the KUR (People’s Business Credit) and strengthened financing through LPDB-KUMKM (the Revolving Fund Management Institution-Cooperatives for Micro, Small and Medium Enterprises).

Furthermore, the Minister said in a bid to realize an efficient economic scale, farmers, fishermen, or MSME actors can no longer run independently, individually, or on a small scale but must join a large group instead.

“We want them to join the cooperatives – a business model that we are developing so their welfare can improve,” he said.  (FID/DND/UN)