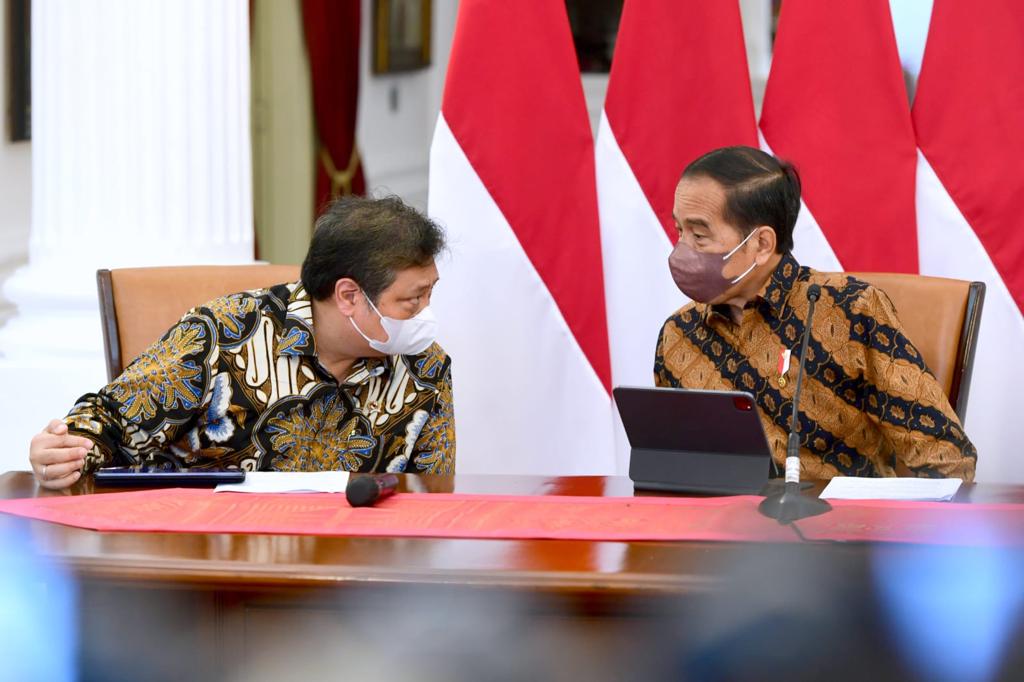 In a bid to provide added value to bauxite commodity, the Government decided to stop the export of bauxite ore starting June next year.

“We have 3.2 billion tons of bauxite reserves, which could meet the demand for 41.5 million tons capacity. Of the eight smelters we prepare, we are capable to accommodate other 12 smelters, and our bauxite reserves are enough for the next 90–100 years,” Airlangga stated.

The Minister expected that the export ban will encourage the processing and refining industry in the country.