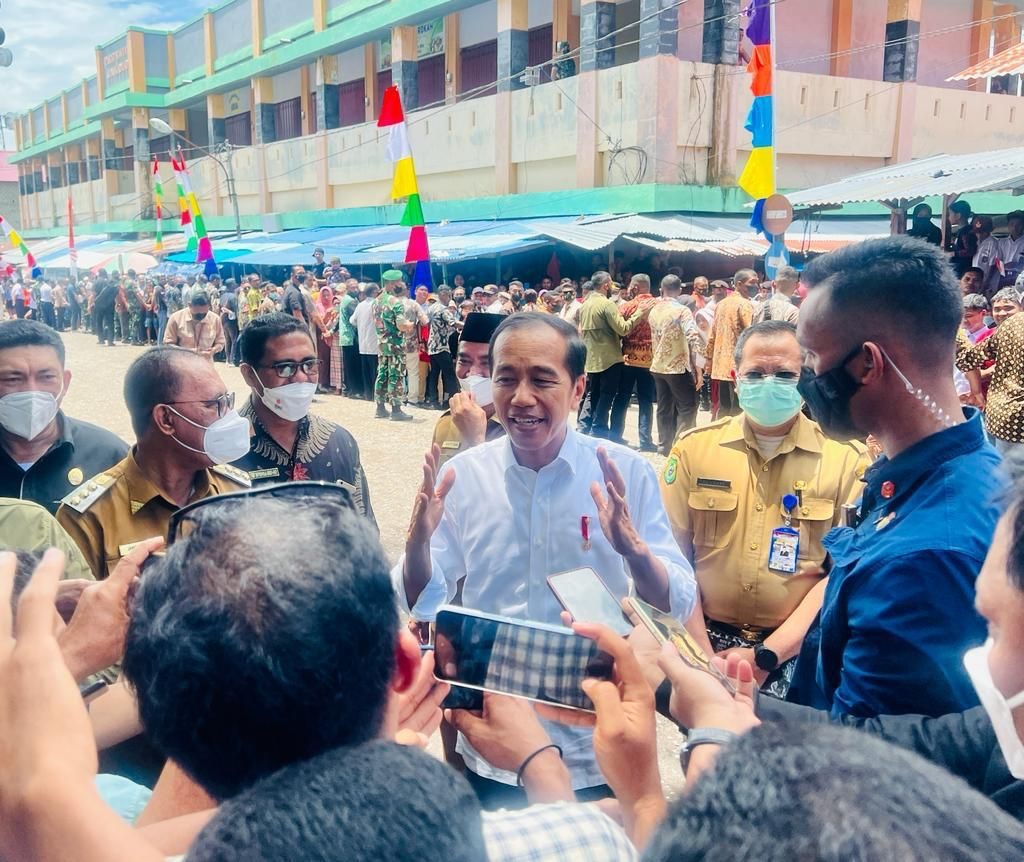 President Joko “Jokowi” Widodo told the public that the price of copra depends on international market.

“Copra is one of commodities in which the price is determined by international [market]. The Government hardly intervene in the fluctuation of the price of one commodity, for instance CPO [crude palm oil]. When the price was plummeted, it was because of international commodity. Copra is also the same, because the commodity is sold at the free market,” the President said in his press statement at Jailolo Public Market, West Halmahera Regency, North Maluku, Wednesday (09/28).

The President went to say that he had listened to the complains from the farmers over the fall in copra’s price. Therefore, he will monitor the situation on the ground to learn about the problem.

“I will identify the problem. If the Government can intervene, but it is still not possible to intervene the market, then we cannot intervene mechanism of the market,” he stated.

The Head of State also mentioned that the price of other commodities also influenced by mechanism of international market.

“Price of some commodities goes up, while some others’ goes down. Now the [prices] of coal, CPO, nickel have skyrocketed. This time, the price of copra fell,” he concluded.  (RF/UN) (RAS/LW)