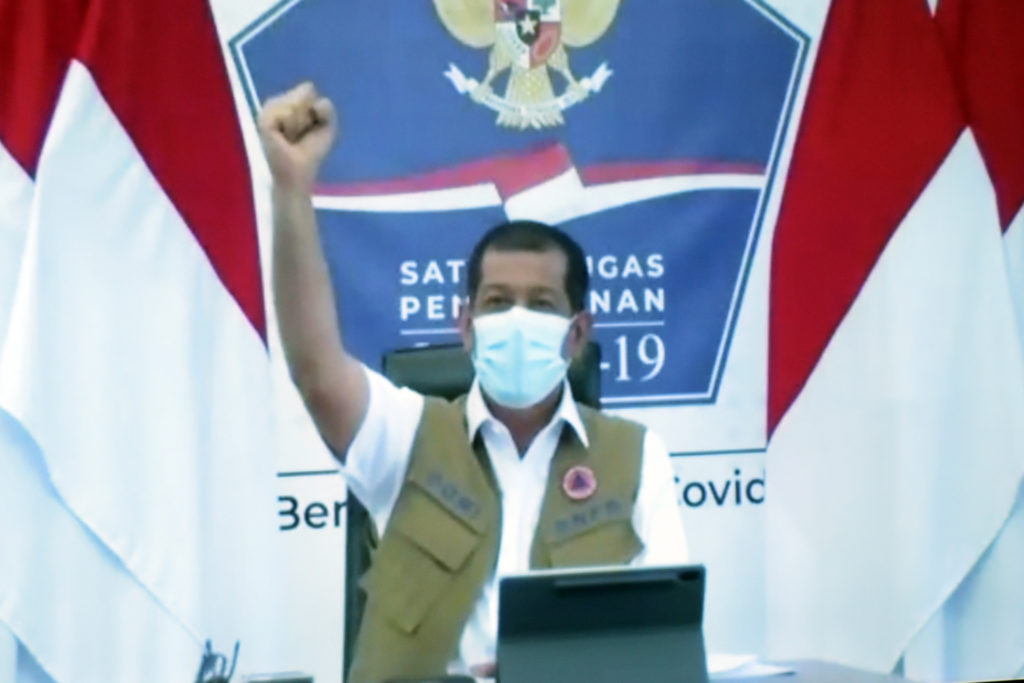 According to him, there are 3,546 isolation beds available for COVID-19 patients in total, with 1,040 beds at referral hospitals and 2,506 beds at Wisma Athlete.

Other than hospitals, Doni said that the Government has also prepared rooms in nearby hotels to treat the patients.

In the meantime, the recovery rate for COVID-19 patients in Indonesia is increasing rapidly, he added.

Regarding the availability of ICU rooms at the referral hospitals in Jakarta, Doni explained that there have been additional of 725 beds, while 34 more units are still in process (of being provided).

“A total of 521 beds are occupied, so there are still 204 empty beds. However, we hope that those beds won’t be occupied,” Doni said.

Moreover, Doni pointed out that the Task Force has carried out a massive campaign to invite the public to implement strict health protocols in public areas, including public transport, trucks, buses, taxis and other vehicles.

The COVID-19 Task Force, he added, also collaborated with the Indonesian Journalists Association and involved 5,800 journalists throughout the provinces to carry out behavior change programs and fight against hoaxes.

In the meantime, the National Police has also collaborated with transportation organizations to put up posters and banners in all public transportation, he added.

Doni went on to say that the Jakarta Provincial Government, together with the Indonesian National Defense Forces (TNI) and the National Police, are collaborating with women’s organizations and community leaders in five districts in the capital to actively urge the public to comply with health protocols.

For the record, the Government has previously announced eight provinces with the highest number of COVID-19 cases and made them priority in handling COVID-19.