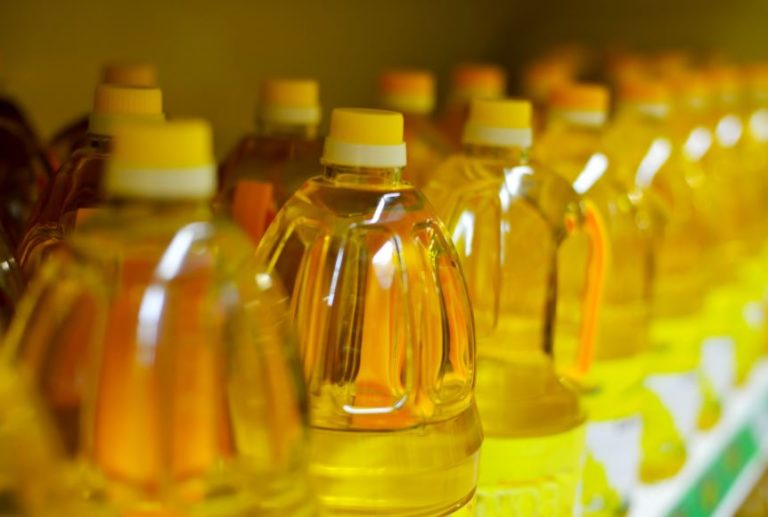 The Government has officially stipulated a policy on temporary export ban on cooking oil or Refined, Bleached, Deodorized Palm Olein (RBD Palm Olein) until the availability of bulk cooking oil with the price of Rp14,000 per liter is equal in all regions of Indonesia.

“Following the directive of the President, export ban is temporarily imposed until bulk cooking oil price reaches Rp14,000 per liter at traditional markets and the ban mechanism was formulated simply,” Coordinating Minister for Economic Affairs Airlangga Hartarto said on Tuesday (04/26).

The export ban regulated by Regulation of Minister of Trade is in accordance with a provision of Article XI GATT stating that World Trade Organization (WTO) member countries can impose temporary export bans or restrictions to prevent the lack of or increase the supply of food or other essential products.

Previously, the Government has implemented a policy on bulk cooking oil, but the policy is deemed ineffective as there is still bulk cooking oil sold at a price above Rp14,000 per liter in several places.

According to Airlangga, Directorate General of Customs and Excise of Ministry of Finance and Food Task Force of the Indonesian National Police will monitor the implementation of this policy strictly and continuously, including during Eid al-Fitr holiday.

“Evaluation of this export ban policy will be carried out continuously. We will take firm actions in response to every violation in accordance with laws and regulations. And if deemed necessary, the policy will be adjusted to the prevailing situation,” he said.

In addition, to accelerate the distribution of bulk cooking oil to the people, the Government has sped up price subsidy payment through the Oil Palm Plantation Fund Management Agency (BPDPKS) without reducing the good governance.

The official website of Coordinating Ministry for Economic Affairs can be accessed through this link.