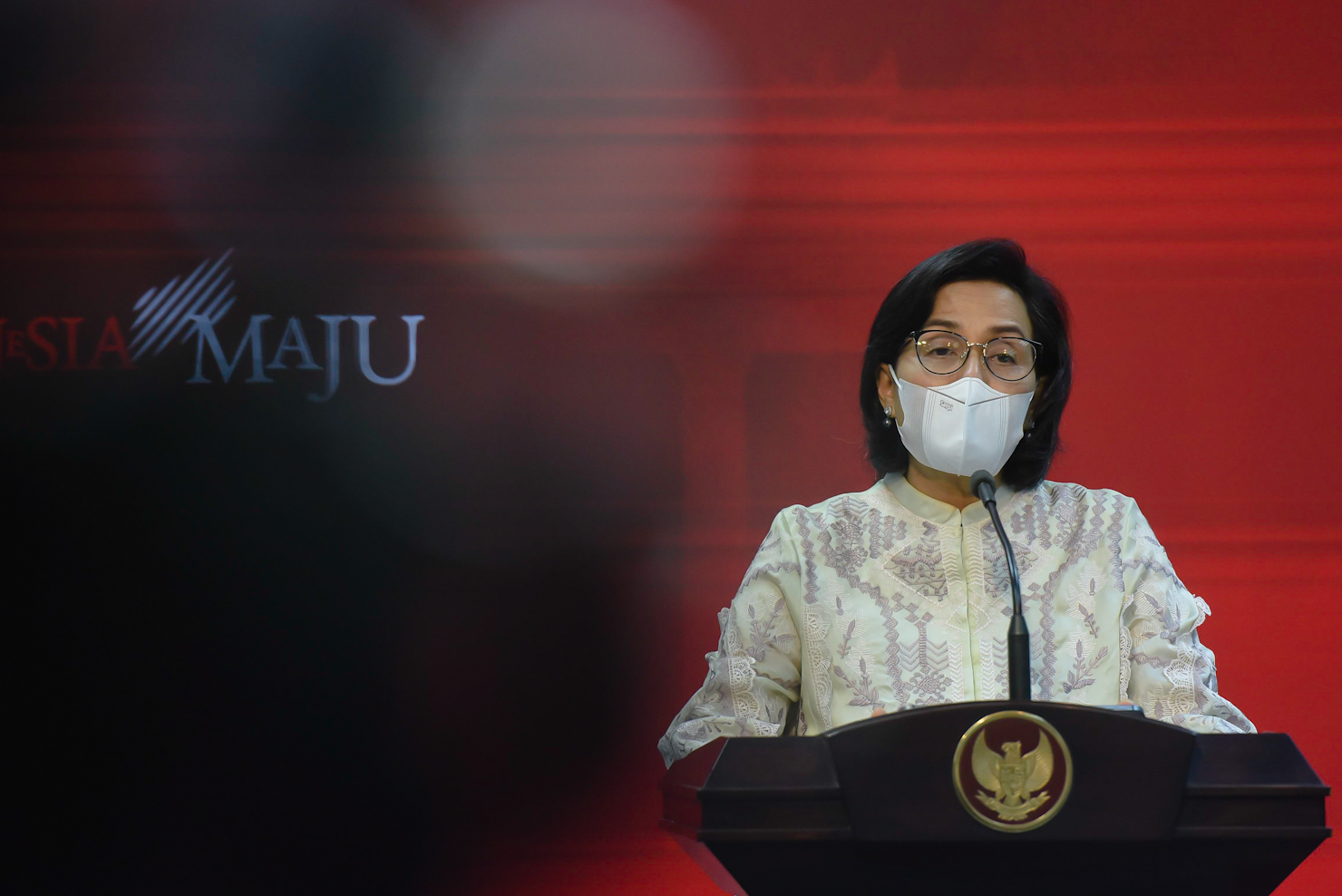 Economic recovery in the fourth quarter of 2021 (Q4) is projected to see a fairly strong rebound, according to Minister of Finance Sri Mulyani.

“Economic recovery in the fourth quarter is estimated to increase quite significantly, especially as it is supported by several indicators, such as increasing Consumer Confidence Index, increasing Retail Sales Index, increasing or recovering Manufacturing PMI after it decreased due to the Delta [variant],” said the Minister after attending the Plenary Cabinet Session led by President Joko “Jokowi” Widodo, Wednesday (17/11), at the Presidential Office, Jakarta.

The Minister pointed out that Indonesia’s export and import have also seen significant growth by 50 percent, while in the financial market, the yield of securities has improved with the spread decreasing from the US Treasury.

“In the beginning of July 2021, the spread was 512 basis points (bps). Now it fell to 449 bps. The Rupiah and the composite stock price index have also improved,” she said.

Nevertheless, Sri Mulyani is aware that there are challenges that must be anticipated, including the tendency of inflation or price increase. Producers’ prices are currently rising in a number of countries, which can lead to an increase in the prices at the consumer level.

“In Indonesia, prices at the producer level rose to 7.3 percent. In Europe, the increase reached 16.3 percent, in China 13.5 percent, and in the United States 8.6 percent, in [Republic of] Korea 7.5 percent. We must be vigilant of the incline in producers’ prices so that it does not result in inflation at the consumer level,” she remarked.

The Minister added that sharp inflation triggers the Fed (Federal Reserve Board/US Central Bank) to taper off, which is likely to affect the global financial system’s stability.

“Normally, the increase in federal funds rate can cause a shock in capital flow to emerging countries and an excess in exchange value. Indonesia must also be careful and vigilant of the possible global dynamics that arise from this potential tapering off,” she said.

With economic foundation that continues to be strengthened, the Minister added, the Government hopes to be better prepared in facing that possibility of global dynamics.

“Our economic recovery in the third quarter has shown that all aspects of demand, consumption, investment, export-import have rebounded and recovered. Likewise, all sectoral aspects, including trade, manufacture, mining, construction, accommodation, transportation, agriculture, and information and communication, have all rebounded and recovered in the third quarter even though we had a tough encounter with the Delta variant,” she remarked. (TGH/UN) (DH/MUR)