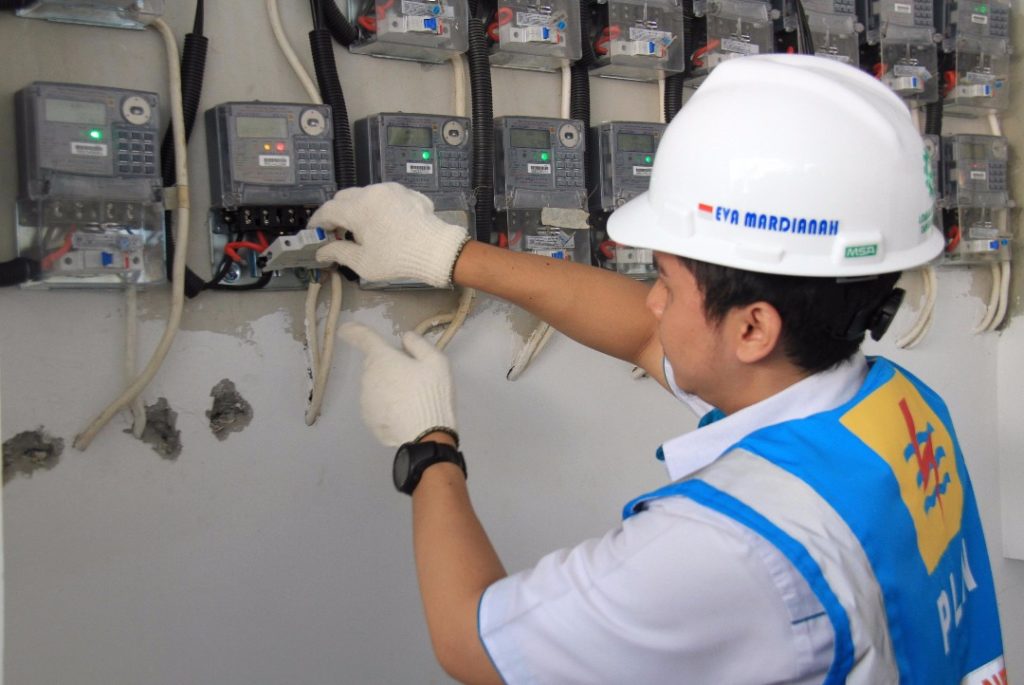 The Government has announced that residents in eight villages on the Indonesia-Malaysia border in Kapuas Hulu regency and Sanggau regency, West Kalimantan province can now enjoy electricity at night provided by state-owned electricity company PLN.

The move shows the commitment of the Government and the company in expanding access to electricity in the frontier, outermost, and underdeveloped regions.

The move also reflects the Government’s effort to continue to increase the country’s electrification ratio, especially in regions with no access to electricity yet.

“Measures to boost electrification ratio are currently focused on the frontier, outermost, and underdeveloped regions. However, equal access must also be accompanied with affordable electricity tariff,” Head of the Communication, Public Information Service, and Partnership Bureau of Ministry of Energy and Mineral Resources Agung Pribadi told the press on Tuesday (23/03).

In the meantime, Regent of Kapuas Hulu Fransiskus Diaan expressed appreciation to the Government and PLN for fulfilling electricity demand in border regions, particularly in Kapuas Hulu.

“As Regent of Kapuas Hulu, I would like to offer my sincerest appreciation to the PLN and all stakeholders involved in completing the electricity project in this village. I also hope the people participate in maintaining the electricity installation,” Fransiskus remarked.

Meanwhile, General Manager of PLN West Kalimantan Ari Dartomo maintained that it is the state electricity company’s commitment to providing the best electricity service to the public, including those in the frontier, adding that PLN is also committed to improving the public’s quality of life through electricity infrastructure construction.

“Six hundred and fifty-four customers now have access to electricity. We hope electricity can support economic growth of the people in villages and improve the quality of human resources in the 3T regions,” Ari said.

For the record, to electrify the eight villages, PLN has expanded Medium-Voltage Grid by 82.55 circuit kilometers (ckm) and Low-Voltage Grid by 28.71 ckm. The company has also constructed 21 power houses with a total capacity of 1,125 kilovolt ampere (kVA). With those constructions, 1,270 customers are likely to gain access to electricity. (PR of Ministry of Energy and Mineral Resources/UN) (DH/EP)

The official website of Ministry of Energy and Mineral Resources can be accessed through this link.