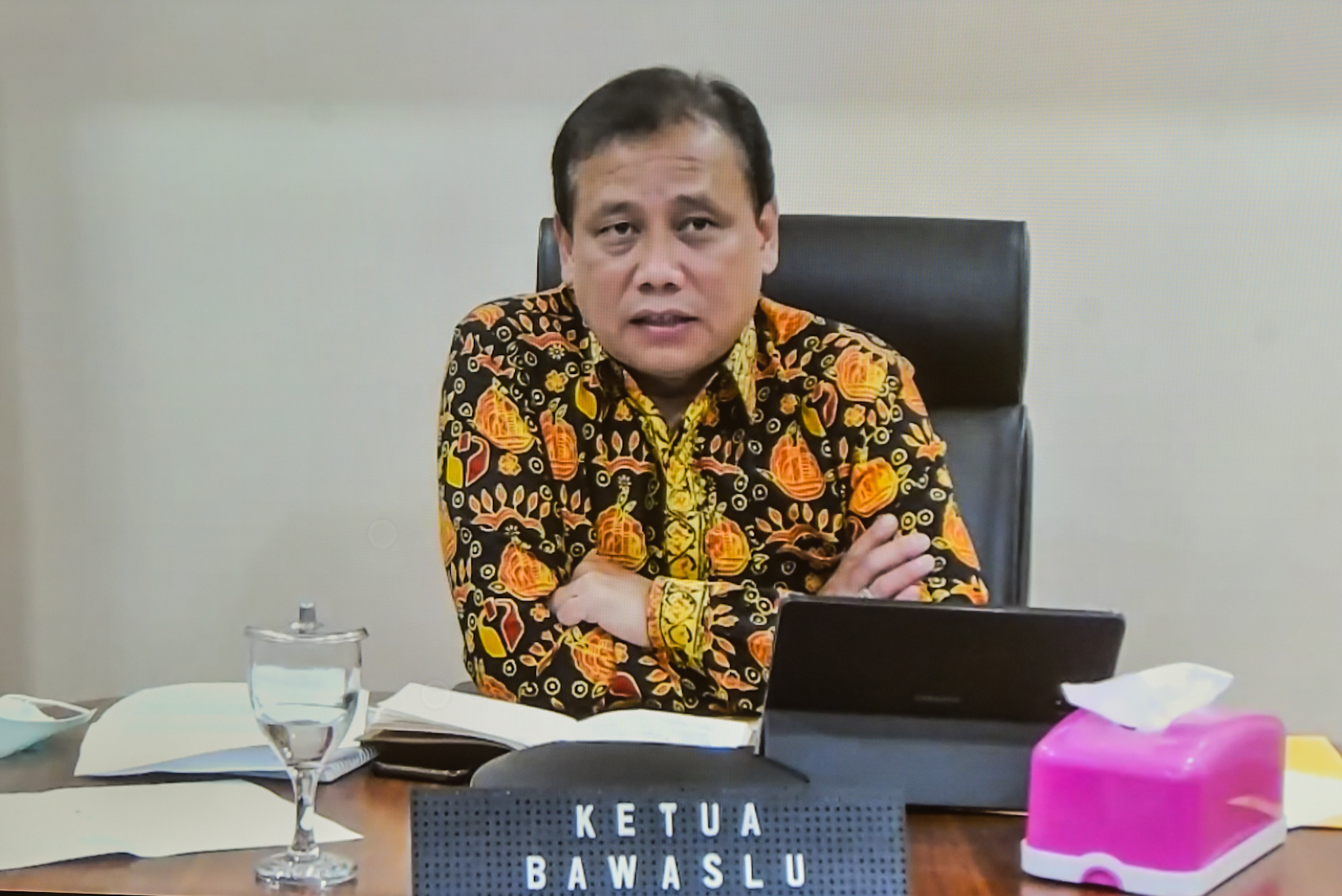 Candidates competing in this year’s regional elections have been urged not to take a large number of supporters during the registration process to the office of the Election Supervisory Agency (Bawaslu).

According to Head of the Bawaslu Abhan, the Bawaslu, together with the General Election Commission (KPU), have launched health protocols campaign “on a massive scale” before the registration stage begins thorough both direct campaigns and circulars.

The next phase is to enforce the health protocols in the following stages, he added.

“We would like to emphasize that after the registration of the candidate pairs, their mass supporters will not be allowed to gather, especially during the announcement of the pair of candidates on 23 September,” said Abhan during a press statement on Tuesday (8/9).

Abhan also mentioned that there was a potential crowds when certain campaign teams raise objections to the determination of the candidate pair set by the KPU, as well as when they raised potential objections submitted to the Bawaslu through a dispute process.

According to Abhan, the agency will take preventive measures by applying strict health protocols and and by giving certain condition, for example when filing in the application process for dispute in which a candidate campaign team is prohibited from taking a large number of people; otherwise their objections will not be registered.

Abhan went on to say that the application could also be submitted only by a legal attorney or one / two people who file a dispute request.

The Bawaslu, he added, will also closely work with the police, the attorney, as well as the Civil Service Unit (Satpol PP) to enforce the implementation of health protocols during the whole process. (FID / EN)