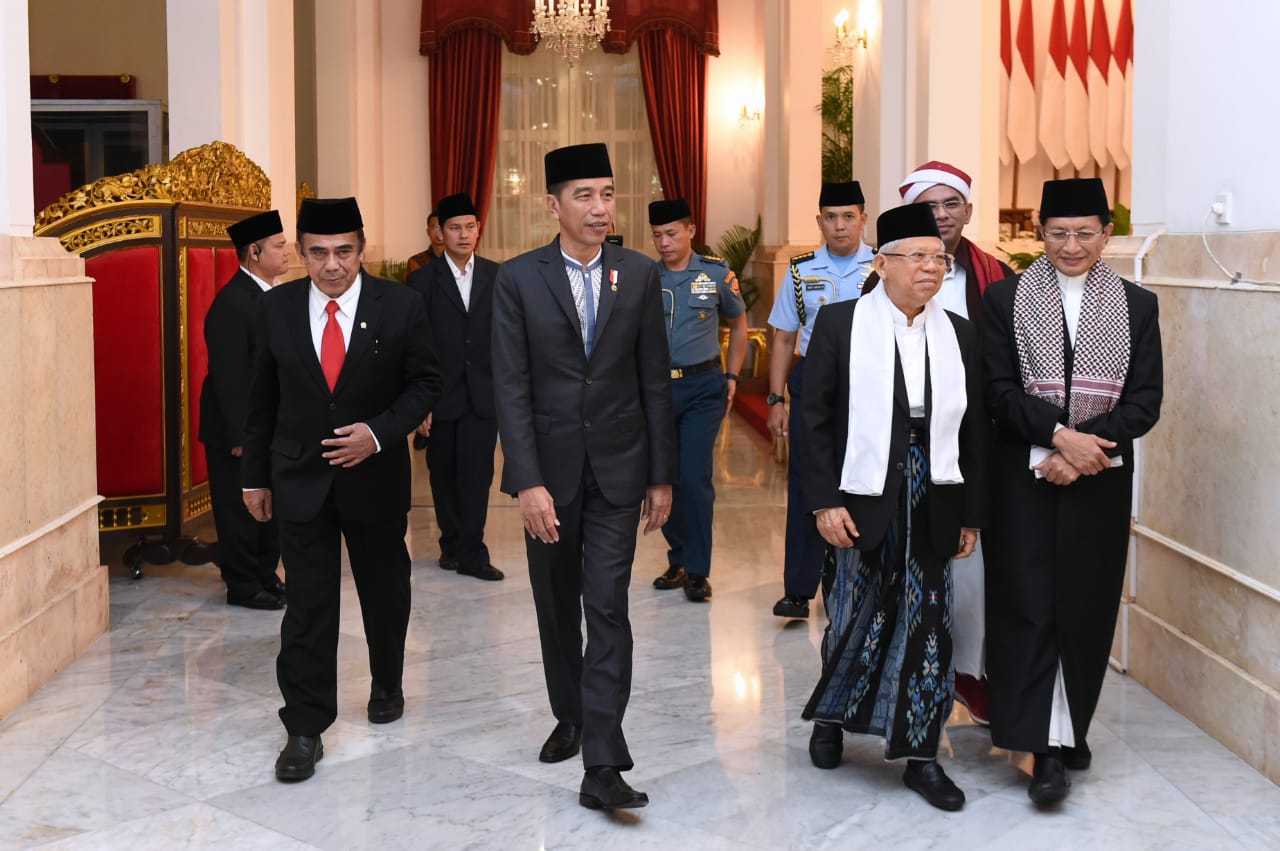 According to him, Prophet Muhammad could lead and make the people shift their orientation from self-interest into a common interest, adding that it was a transformational leadership which can be related to current civilization development that requires hard work, innovation, and creativity for the sake of the nation’s progress and excellence.

“The attitude of a central figure like Prophet Muhammad can be taken as a role model in leading the confident society in the midst of challenges,” Abdul said.

Echoing a similar view, Vice President K.H. Ma’ruf Amin said that the Prophet was an extraordinary figure that could make the society to have a high fighting spirit.

The Vice President also highlighted changes made by Prophet Muhammad, including changes of their morals, way of thinking, and behavior of his people.

“It is the spirit of change that is worth to follow to build a better Indonesia. We can change Indonesia from a middle-income country to a high-income country and transform the country into an advanced Indonesia,” Ma’ruf Amin added.

An advanced Indonesia, according to the Vice President, also depends on its human resources. For that reason, he continued, the Government has made human capital development a top priority program for the next five years.

“I hope the spirit of Prophet Muhammad will provide (the people) with inspiration and encouragement in an effort to develop Indonesia,” VP Ma’ruf Amin said.

For the record, the event was also attended by members of the Onward Indonesian Cabinet , several Islamic organizations leaders, and representatives of friendly countries. (BPMI / EN)