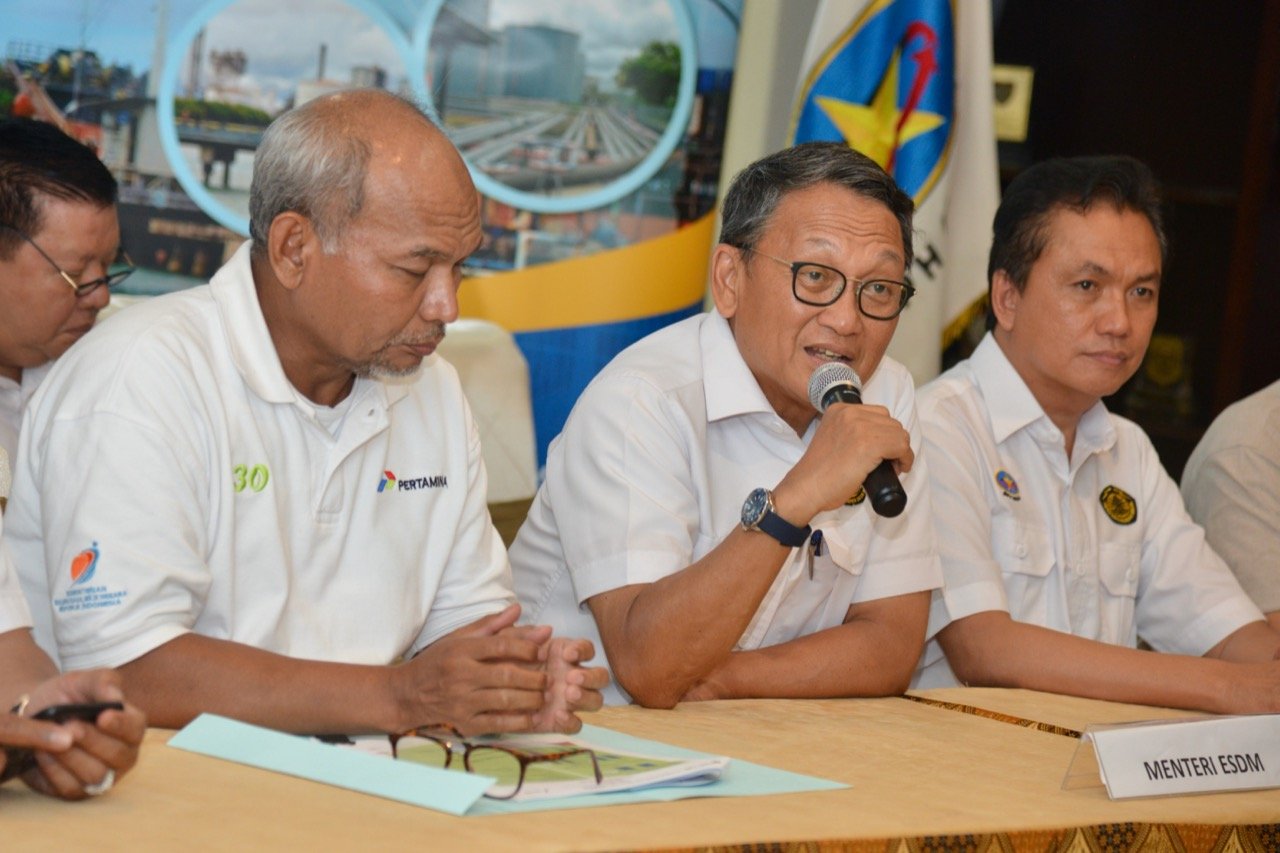 The Minister expressed hope that the transfer can be completed next year.

“That way, it can speed up the drilling of oil and gas in the block,” Arifin told reporters in Jakarta, Monday (23/12).

According to the Minister, the management transfer between the two companies is still underway and the acceleration is required to maintain production level of the block as the 2021 deadline of the transfer is approaching.

For the record, in early 2019, production at the Rokan Block reached 207,000 barrels oil per day (bopd), equivalent to 26 percent of the national production.

The block—which is located in Riau province—has a total area of ​​6,220 square kilometers and 96 fields, in which three of them (Duri, Minas and Bekasap) have the potential to produce oil of a high quality.

Until the end of 2017, the total production of the block stood at 11.5 billion barrels of oil since the start of its operation in 1971.

As previously reported, the Government on 31 July 2018 decided to transfer the management of the second-largest oil block of the country to PT. Pertamina. The decision was made purely on the basis of business and economic review after evaluating the Pertamina’s proposal considered better than other proposals in managing the block.

For next year, the Upstream Oil and Gas Regulatory Task Force (SKK Migas) sets a target production in the block at 161,000 bopd, a decline from this year’s target of 190 thousand bopd since Chevron no longer invests in any operations in the block next year. (Humas Kementerian ESDM/ES)