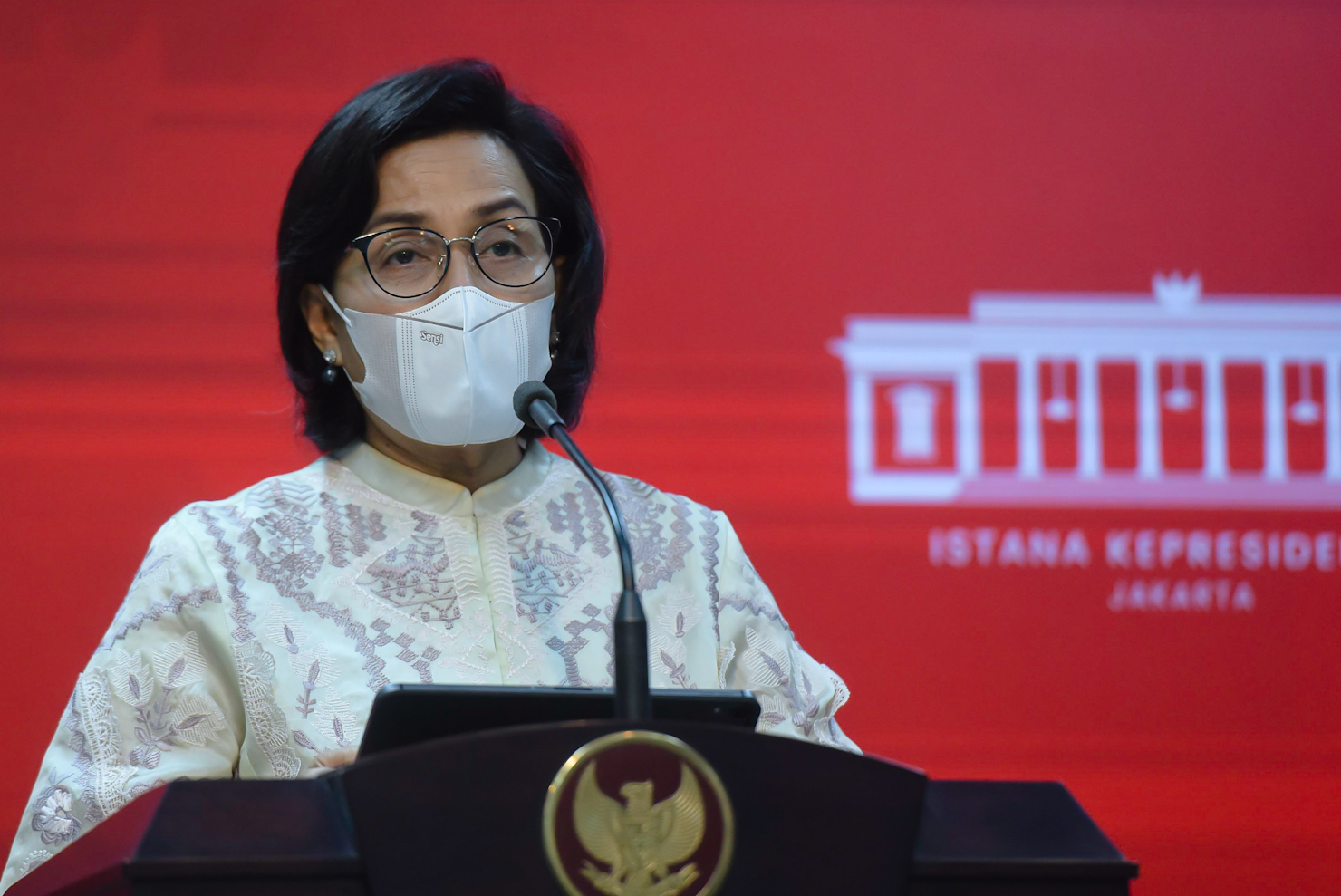 Minister of Finance Sri Mulyani Indrawati Monday (05/23) stated that economic performance in all provinces has strengthened as the COVID-19 pandemic in the country has brought under control.

“Growth in the Q1 is quite evenly distributed in all sectors across the country,” Sri Mulyani said as quoted from the Ministry’s official website.

According to the Minister, the economic growth of more than 5 percent, not only shown in Java but also in Sulawesi (5.3 percent) as well as Maluku and Papua (10.75 percent).

In addition, Kalimantan also showed a positive growth at 3.21 percent, while Sumatra also rose and never declined despite remain at 4 percent level. Meanwhile, Bali and Nusa Tenggara began to show a recovery at 3.42 percent after two-year pandemic.

“It means that the commodities have improved and each region is recovering since the growth is fairly even,” Sri Mulyani remarked. (Ministry of Finance PR/UN) (GWH/HD)