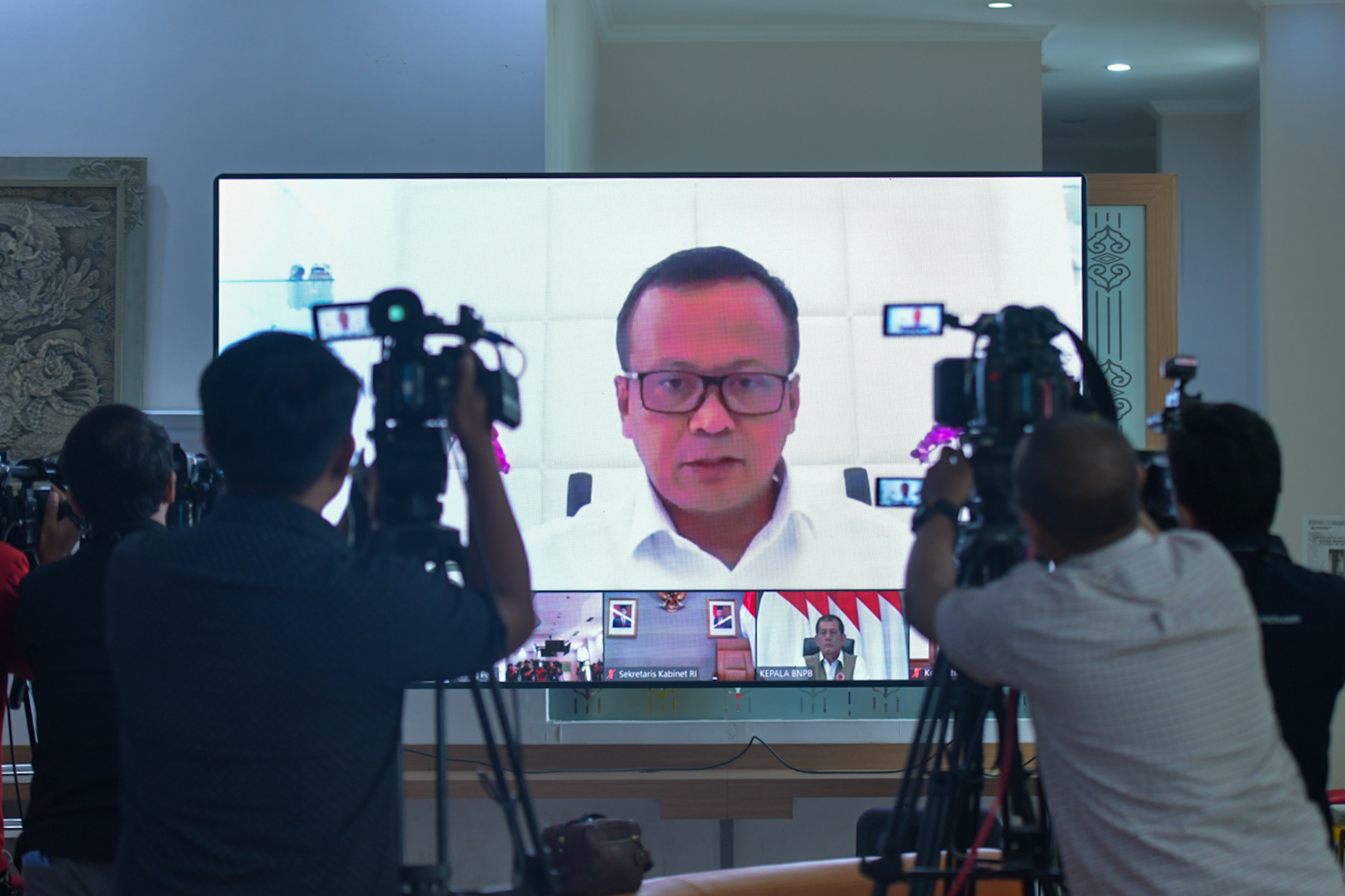 In an attempt to cultivate lobsters in all Indonesian waters, Ministry of Maritime Affairs and Fisheries will revise Ministerial Regulation Number 56 of 2016 on lobster management.

“Obviously, this will be done with very strict arrangements so that there are no more concerns on extinction. In terms of ability to lay eggs, a lobster can lay more than a million eggs,” Minister of Maritime Affairs and Fisheries Edhy Prabowo stated in an online press statement, Thursday (19/3).

In order to answer public concerns on its exploitation, Edhy assured the public that lobsters are fairly easy to breed.

The Minister mentioned President Joko “Jokowi” Widodo’s directive to make amendment in regards to careful cultivation and without causing a scene.

Edhy also stated that the Ministry will prioritize on lobster-seed catchers to ensure that the economic wheels will automatically turn from the grassroots.

“I think that in their areas, there are many spots to cultivate, but whether the areas will be in accordance with the standards of cultivation, we will study further,” the Minister said, citing areas like Telong Elong and Ekas Bay in West Nusa Tenggara.

However, the Minister also went on to say that all potential regions would be given the opportunity to cultivate lobsters.

“Obviously, do not let the spirit of cultivation make us damage the environment and even eliminate the seeds in the area. So, our team will analyze and calculate,” he said.

The Minister will also revise the part which regulates crabs distribution. “All this time, crabs can only be exported if they reached 100 grams and 150 grams for soft-shelled crabs. However, with the weight, the shell is no longer soft. On average, they are marketed at less than 80-90 grams,” he explained.

“Once again, this will be evaluated every year,” he said.

Furthermore, the Ministerial Regulation also regulates small crabs. Due to the expensive cost of cultivation, the Government would opt to release small crabs seeds to nature.  (TGH/EN)