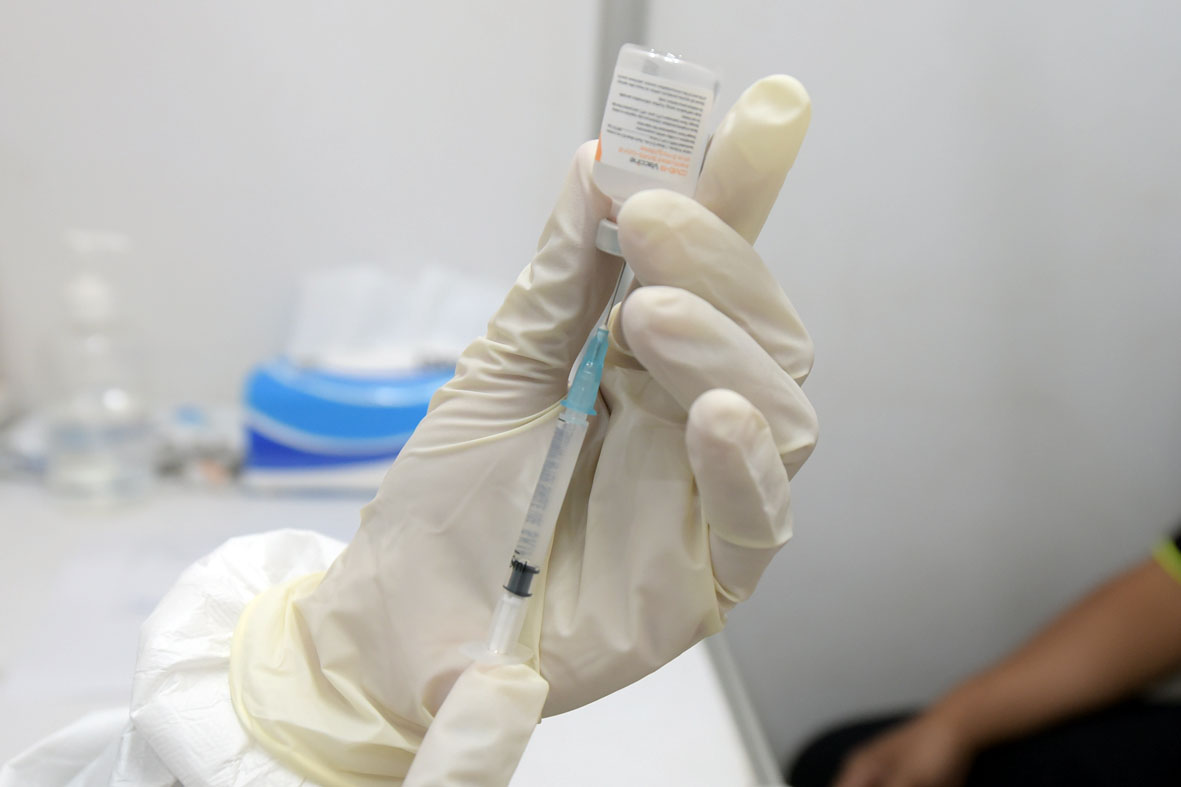 Minister of Foreign Affairs Retno LP Marsudi called for efforts to accelerate global vaccine equity so that all countries can meet COVID-19 vaccination targets set by the World Health Organization (WHO).

The Minister made the statement during the first virtual COVAX Advance Market Commitment Engagement Group (AMC EG) Meeting of 2022, Tuesday (03/15).

“The number of weekly COVID-19 cases and deaths has shown a declining trend in some parts of the world. Global vaccination program is ongoing with more than 10.9 billion doses are administered to the people around the globe. We must use this moment to intensify efforts in curbing the pandemic,” Retno said.

Given vaccination rate of less than 10 percent is found in some countries, the efforts to provide fair access to the vaccines must be doubled.

She also underscored the importance to provide aid to some countries in the vaccination implementation.

In the meantime, a representative from the WHO revealed that Omicron is now the dominant variant in the world, accounting for 99.7 percent of 427,152 specimens. Clinical severity of patients infected with Omicron is lower than that of Delta and vaccines are proven to be effective against Omicron.  The research demonstrated that booster vaccine is at least 80 percent effective against severe Omicron and hospitalization.

However, the WHO advised the public to remain vigilant since current death count is similar with Delta variant.

For the record, COVAX AMC is a global mechanism aims to distribute free vaccines to 92 AMC countries. As of March 11 2022, Indonesia has received 34,631,500 doses of vaccines from COVAX AMC mechanism and 64,508,205 doses from COVAX dose-sharing mechanism.

Minister of Foreign Affairs of the Republic of Indonesia was re-elected as the co-chair of COVAX AMC EG for 2022. The Minister works along with two other co-chairs, namely Minister of International Development of Canada and Minister of Health of Ethiopia.