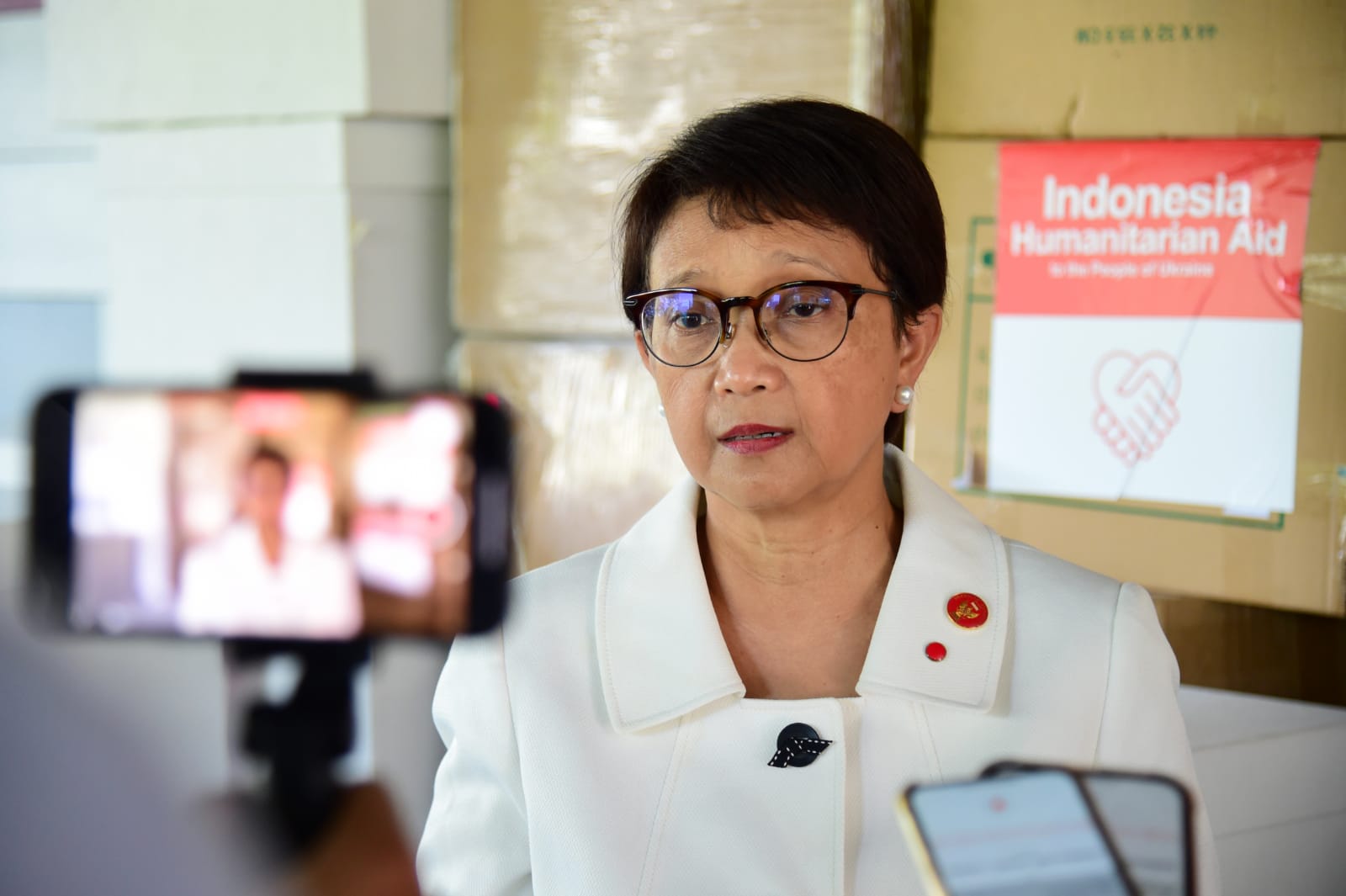 For this reason, Retno has met with Ukrainian Foreign Minister Dmytro Kuleba to discuss the final preparations for the meeting between the two leaders.

“This morning, I met with the Ukrainian Foreign Minister to discuss the final preparations before the bilateral meeting between the two Presidents in the afternoon,” Retno said in a statement in Kyiv, Wednesday (06/29).

Previously, President Jokowi, First Lady Iriana and their limited entourage arrived in Kyiv, Ukraine, at 08.50 local time. An hour later, President Jokowi visited the city of Irpin, about 30 kilometers from Kyiv and inspected the ruins of war-affected buildings.

“During the visit to Irpin, the President was accompanied by Mayor of Irpin. The Mayor explained the condition of the Irpin City, where more than 70 percent of the buildings were ruined due to the war. However, 40 percent of the residents of Irpin have returned to Irpin City,” Retno explained.

From the city of Irpin, President Jokowi visited one of the hospitals around Kyiv. On that occasion, he symbolically handed over medical assistance, both from the Government and the people of Indonesia.

“In addition to that, the Indonesian Government also provides assistance through the Ukrainian Red Cross and also a commitment to assisting in the reconstruction of war-affected hospitals,” added Retno. (BPMI/UN) (EST/EP)