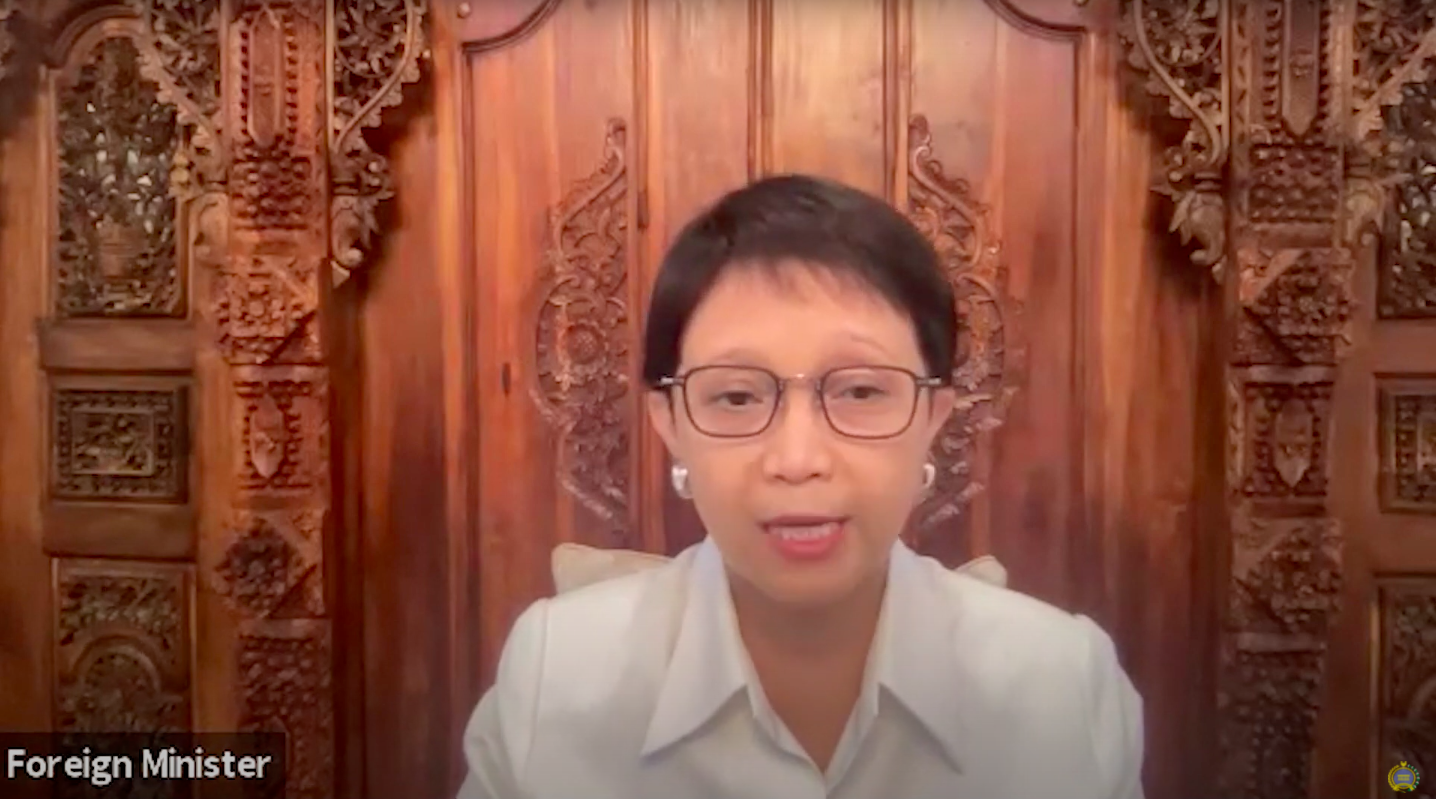 The Government of Saudi Arabia has reopened umrah (nonmandatory Muslim pilgrimage to Mecca performed at any time of the year) for Indonesian pilgrims, Minister of Foreign Affairs Retno L. P. Marsudi said, Saturday (09/10).

The information was delivered through a diplomatic note on Friday (08/10).

According to Retno, the reopening was decided after a fairly long discussion with Ministry of Foreign Affairs, Ministry of Health, and Ministry of Religious Affairs, while also considering the development of COVID-19 management in Indonesia that continues to be improving over time.

“In the diplomatic note, it is also mentioned that both parties are in the final stage of discussion about the exchange of technical links with Indonesia that explain vaccine-related information about visitors and will facilitate pilgrims’ entrance,” she said.

The Minister added that the diplomatic note also states that a five-day quarantine period is considered for umrah pilgrims who do not meet the required health standards, while stressing that her Ministry will follow up the development with a more detailed discussion about the technical implementation.

“My last meeting with the Saudi Arabian Minister of Foreign Affairs was during the 76th UN General Assembly in New York,” Retno remarked. (UN) (DH/EP)