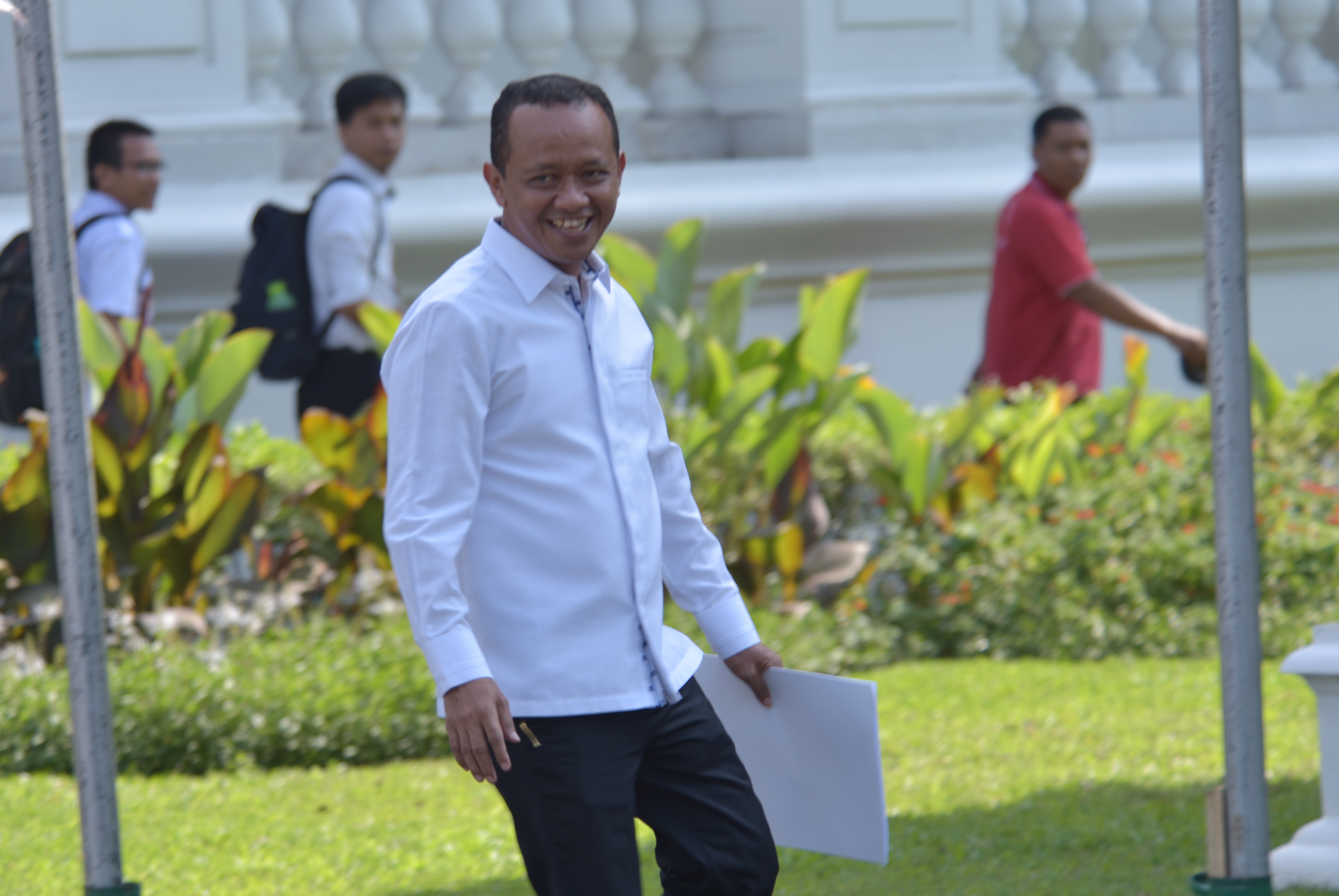 “We discussed many economic issues,” Bahlil told reporters after the meeting with the President.

According to Bahlil, being born in Maluku province and growing up in Fakfak and Jayapura in Papua was also one of the President’s reasons to invite him. He went on to say that the President and he talked about economic issues in a broader scope.

“The overlapping regulations are one of the problems and I think this is one of the challenges ahead for how investments can be executed,” Bahlil added.

As a village boy from the Papua, Bahlil said he feels obliged to give contribution to the nation.

“Every young person who has the spirit of nationalism and has a great commitment to national advancement. I am sure I will feel honored,” Bahlil said. (HIM/OJI/ES)