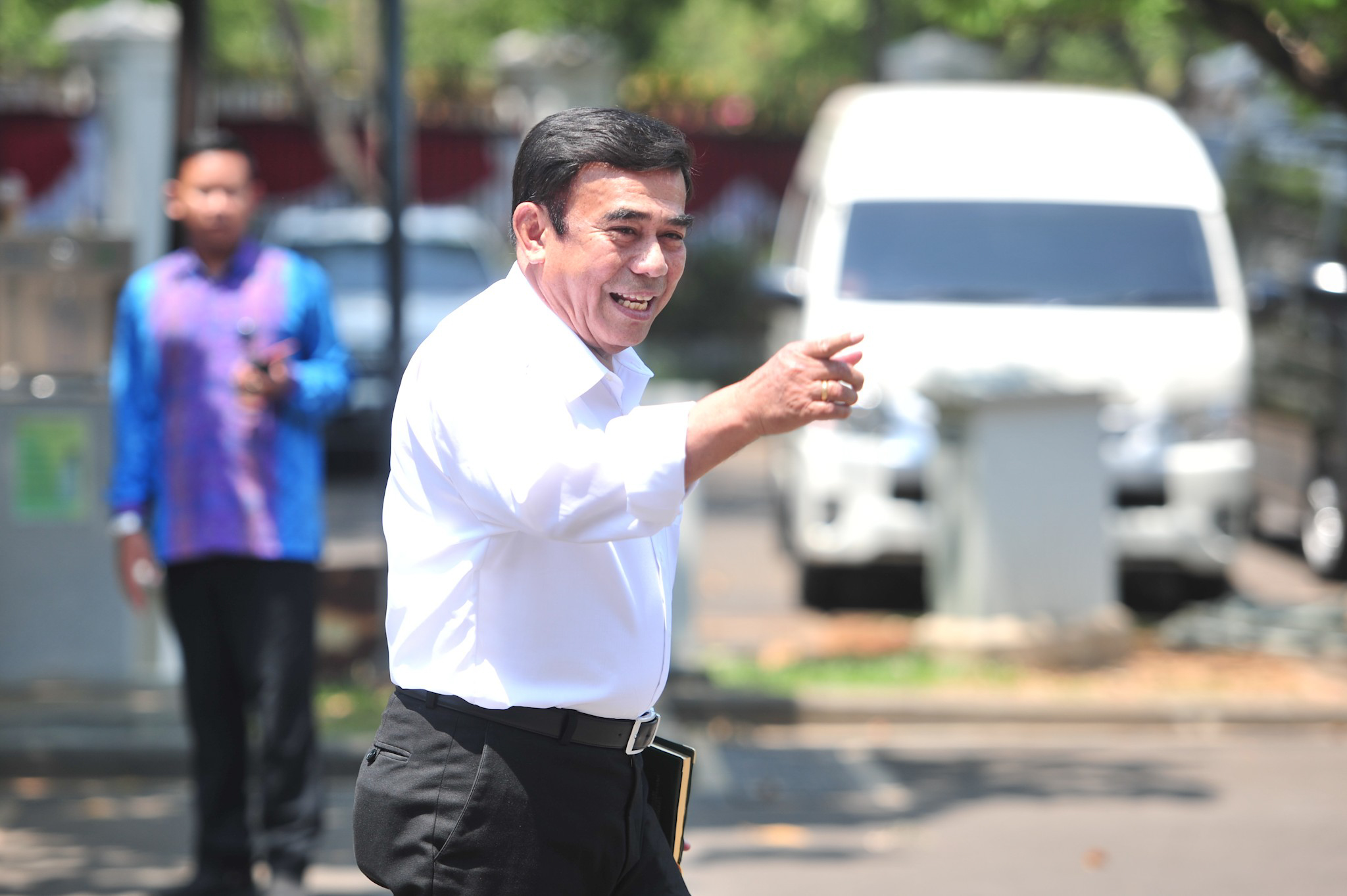 Former Deputy Commander of the Indonesian Defense Forces (TNI) (ret) Fahrul Razi is among several military figures invited by President Joko “Jokowi” Widodo on Tuesday (22/10) at the Presidential Palace ahead of the announcement of the President’s new cabinet.

Speaking to reporters after the meeting, Fahrul said that President Jokowi asked him to join the new cabinet; yet, he stopped short of mentioning the post offered by the President.

According to him, he and President Jokowi during the meeting talked about the issue of security, education, and human resources development so he could not tell the position that he would fill.

Fahrul added that during the discussion on human resources development, he expressed appreciation to the President for the commitment in making several leaps for the country.

The Former Deputy Commander also said he did not represent any political party but as a professional. (HIM/OJI/ES)