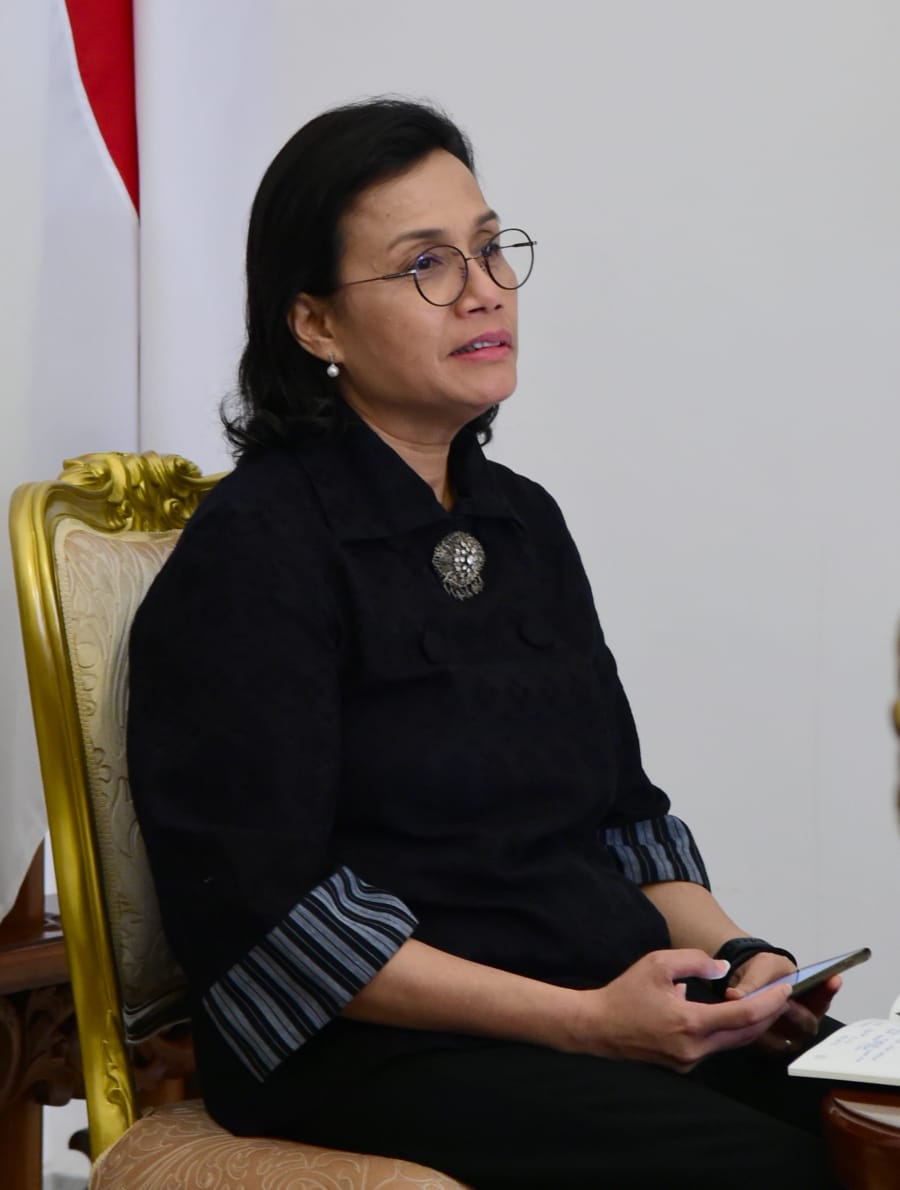 During the virtual G20 Summit on Thursday (26/3) initiated by Saudi Arabia as the current chair of the group, G20 leaders reinforced their commitment to use any resources needed to overcome the coronavirus pandemic and its fallout, including the global economic recession.

Indonesian Minister of Finance Sri Mulyani said that the G20 member countries are currently formulating policies to be discussed later among members.

“Particularly on trade sector amid the covid-19 outbreak. Every country is formulating strategies on how to maintain products supply during the disruption,” Sri said after accompanying President Joko “Jokowi” Widodo on virtual G20 Summit at the Bogor Palace, West Java province.

Sri Mulyani, citing President Jokowi’s statement during the summit, explained that the disruption on supply and trade will complicate the pandemic handling in health sector.

“The Government will identify those companies and guarantee their raw materials supply to increase their production capacity,” the Minister said.

In the meantime, Saudi Arabia’s King Salman as Chairman of the G20 stated that G20 member countries should join hands to help low-income countries to tackle this dire situation as their capacity is very limited.

“G20 has submitted a request to the IMF and the World Bank to identify low-income countries that are in highly indebted and conduct debt restructuring mechanism to those countries,” Sri Mulyani said. (MAY/TGH/EN)