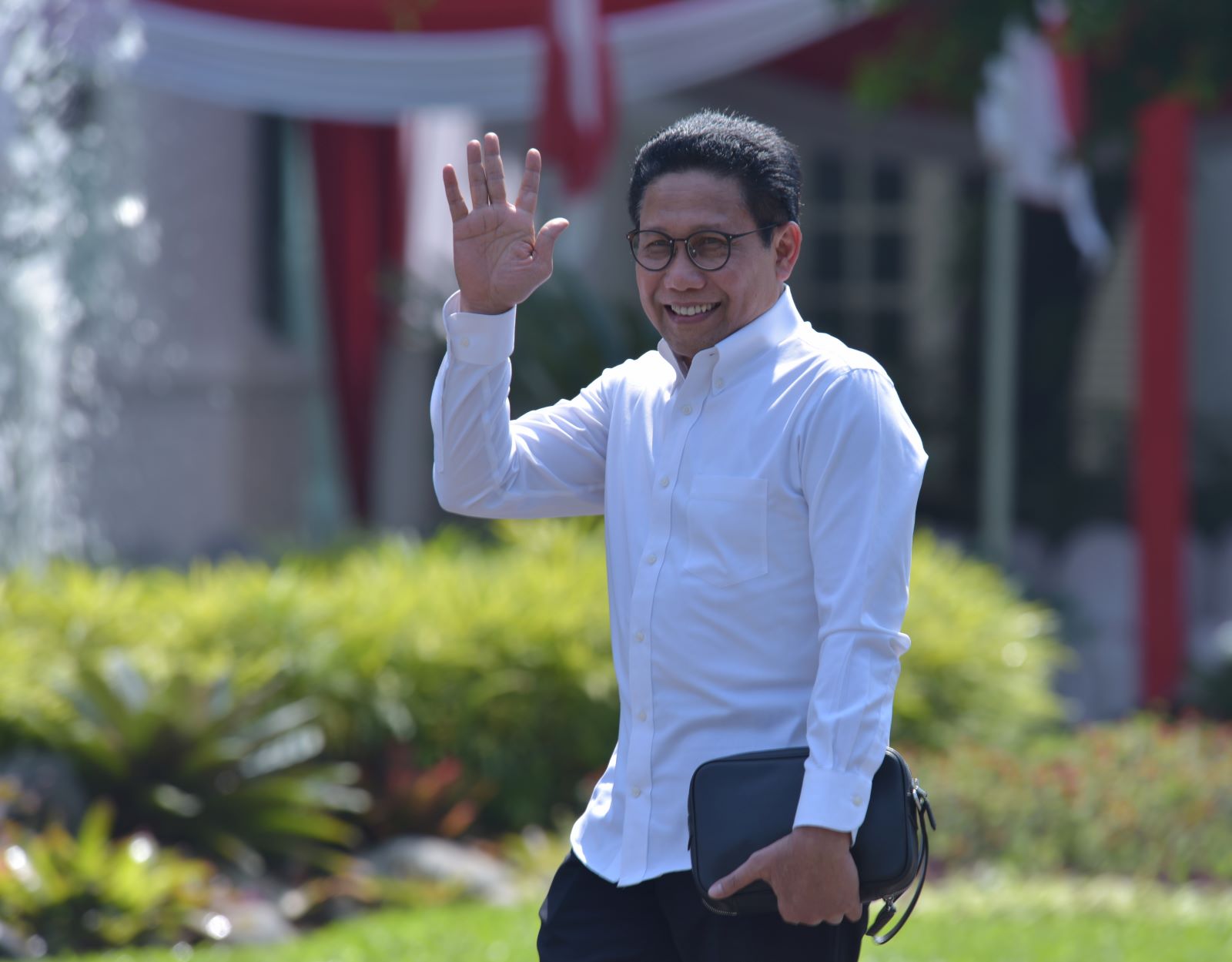 “The Gernas BBI is not only carried out at macro level but also micro level, namely the villages,” Abdul said as quoted from the Ministry’s website, Monday (11/10).

According to the Minister, the movement to use local products at the village level has been carried out in many ways, including the development of the Village Fund. The infrastructure development which is sourced from the Village Fund must also use raw materials available in local villages.

On that occasion, the Minister also said that the Gernas BBI is expected to revive Micro, Small and Medium Enterprises (MSMEs) in rural areas, which are developed by Village-Owned Enterprises (BUMDes).

“The MSMEs will continue to be developed by BUMDes and Joint BUMDes,” he said.

The Minister expressed hope that the Gernas BBI held on Tuesday (12/10) in Samarinda, East Kalimantan, can effectively raise MSMEs and BUMDes in the province.

“Samarinda will be the location for the Gernas BBI since there are many MSMEs and BUMDes that need to be encouraged and improved there,” he said.

The Minister further said that the Gernas BBI that involved a number of Ministries / Institutions and the private sector has been a form of cooperation of all parties in an effort to accelerate economic recovery. Not only in a pandemic condition, this movement is also prepared to welcome a post-pandemic era.

“This is a manifestation of how all parties are actively involved in efforts to accelerate economic recovery,” he said.

Abdul also revealed that the Government has taken several measures to support the Gernas BBI, including maximizing various digitalization trainings. This training is expected to significantly help MSMEs gain a wider market through advanced digital technology.

“Due to the COVID-19 pandemic, those who are able to adapt to new demands are those who use advanced IT technology. Those people will survive,” he said.

Closing his statement, the Minister invited all people to be loyal to buying and using local products. The use of local products will help increase the growth of MSMEs and become a form of love for Indonesia.

“Prove it by behavior instead of words. Do use Indonesian products,” he remarked.