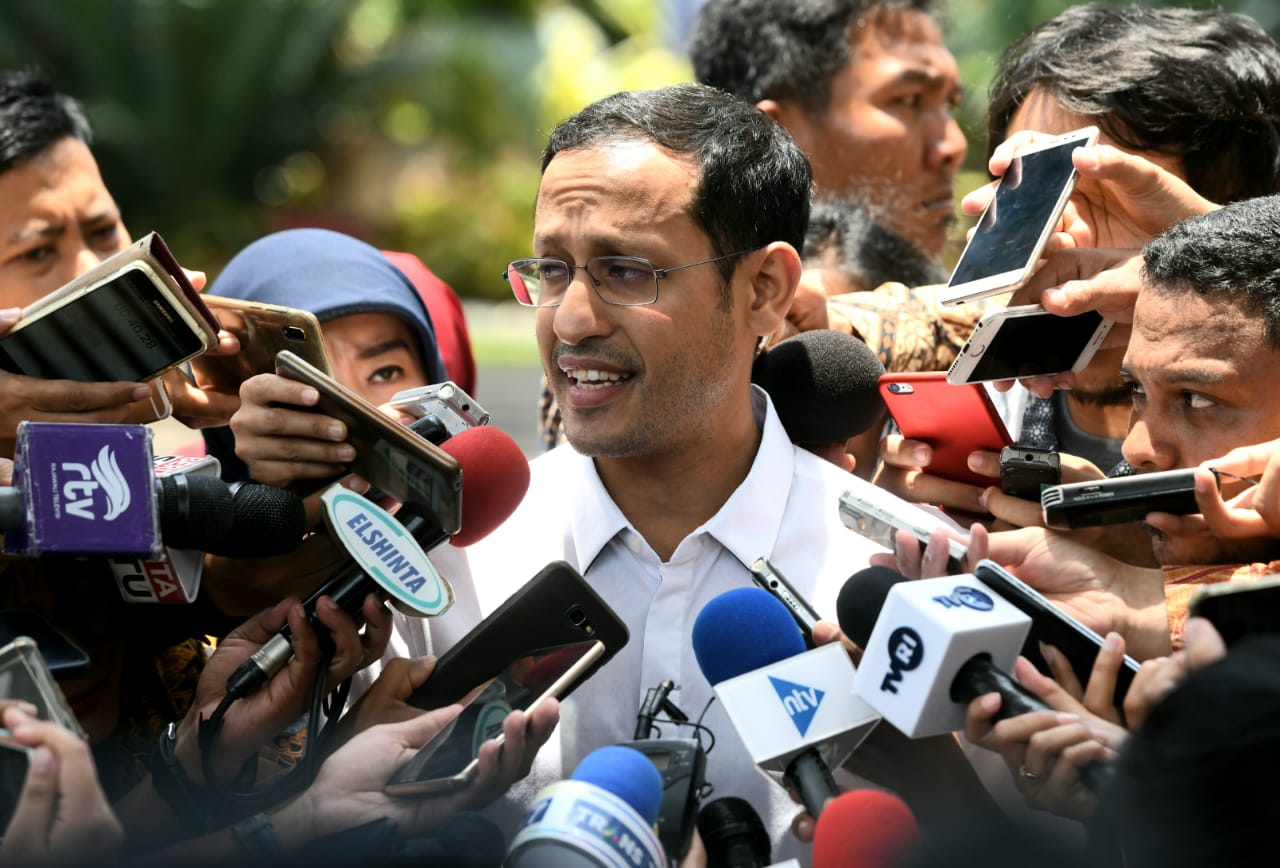 CEO and Co-founder of ride-hailing firm Gojek Nadiem Makarim has announced that he has been offered a ministerial position following a meeting with President Joko “Jokowi” Widodo at the Presidential Palace, Jakarta, Monday (21/10).

He also said he has resigned from his current position at the ride-hailing firm as of today.

The resignation came a day after President Jokowi and Vice President-elect Ma’ruf Amin were sworn-in for a second term.

“It is a big honor for me to join the cabinet and I am proud to be an Indonesian now,” said Nadiem.

Regarding the post he will fill, Nadiem said that President Jokowi himself would announce it later this week.

Matters regarding the President’s vision and missions including human capital development, bureaucratic reform, and efforts to boost investment were also being discussed during the meeting with the President, Nadiem added.

Regarding innovation, Nadiem said many plans are to be carried out in the future.

Nadiem, a graduate of Harvard Business School in Boston, Massachusetts, is known for transforming Indonesia’s motorcycle taxi sector into a $10 billion digital business that currently spans several countries in Southeast Asia. Valued at US$10 billion, Gojek is Indonesia’s first decacorn and the second in Southeast Asia after archrival Grab. (RAH/ES)