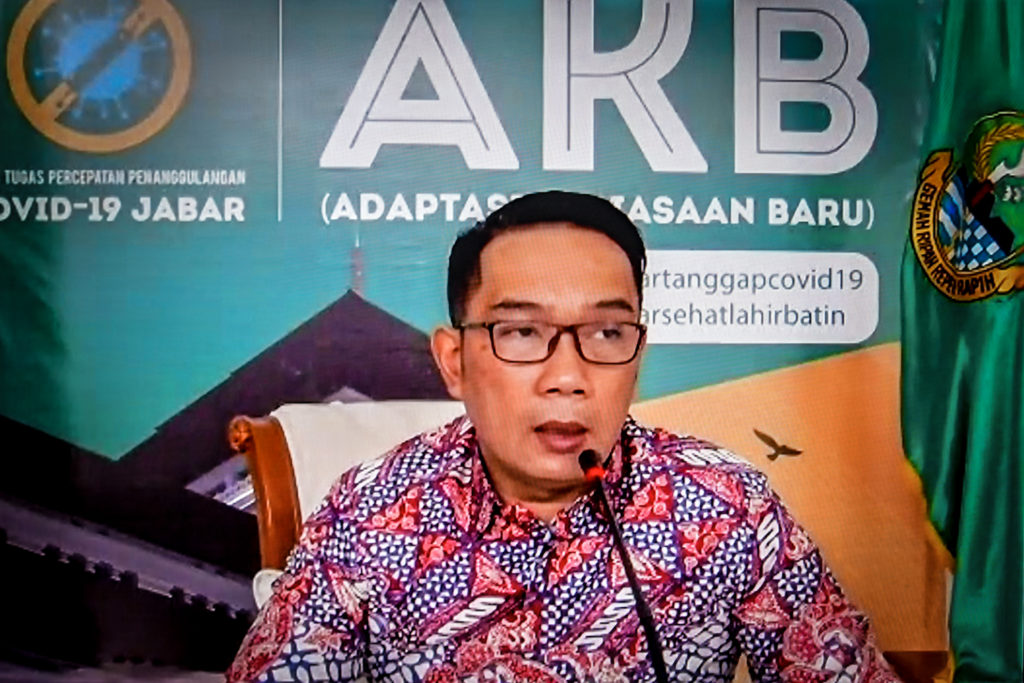 “Phase 1 can be inaugurated and can be used soon before the end of this year. West Java Provincial Government has given maximum support especially in land acquisition process,” said the Governor when delivering a press statement after a Limited Meeting on Acceleration of the Patimban National Project, Tuesday (22/9).

According to the Governor, West Java Province will have three metropolitan areas, namely Bodebek-Punjur, Bandung Raya and Rebana. He added that the Rebana area will have ten new cities and be projected to provide five million jobs for the next fifteen years.

“As mentioned earlier by Coordinating Minister of Economic Affairs, Rebana area will be one of the most advanced city along Banten-East Java super corridor. The new Patimban Port will be designed as the largest and the most sophisticated sea port,” he said.

The West Java Provincial Government, Ridwan continued, is committed to build a toll road which spans around 30 kilometers to connect the Patimban Port with the existing Cipali toll road.

He went on to say that the Patimban Port is expected to become a pilot area as international hub of export-import goods. He also expressed hope that the Kertajati airport in West Java can open access for international passengers to complement the role of Patimban as international hub. He added that there are several zones that will become special economic zones to accommodate investors who will do business in West Java. (FID / EN)