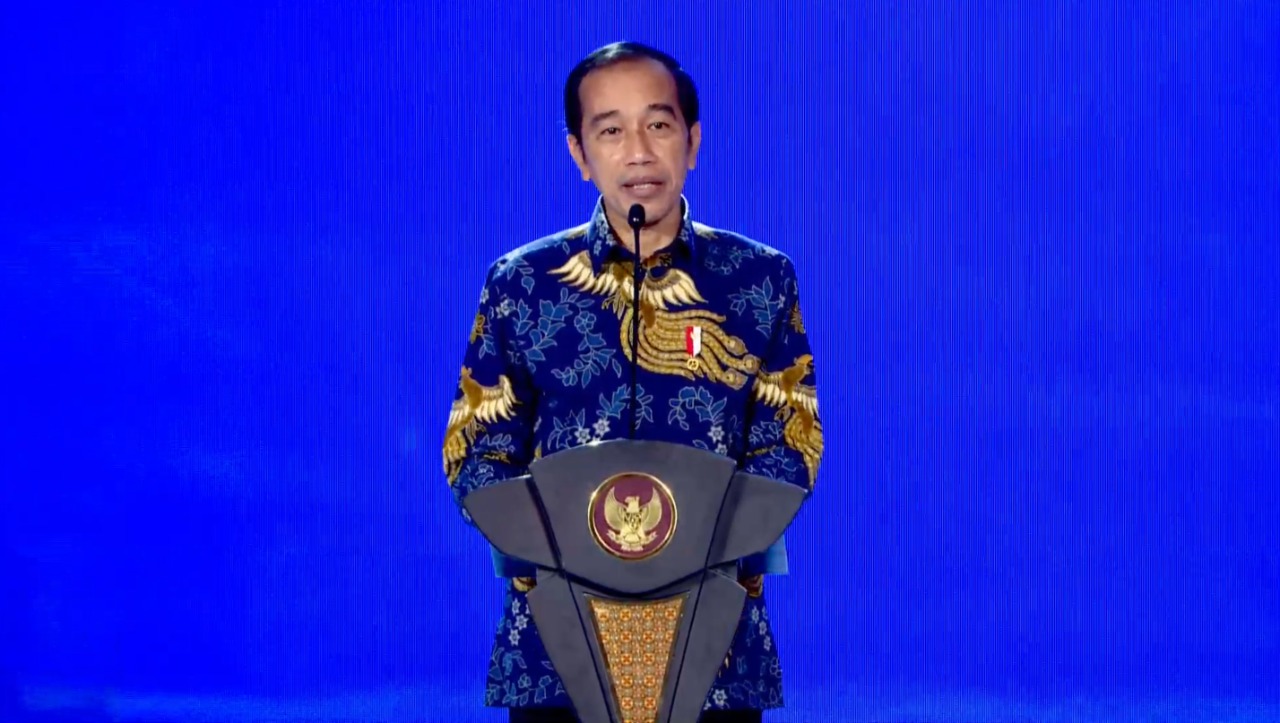 The development of the new capital city of Indonesia (IKN) in East Kalimantan province will adopt eco-friendly concept with a 70 percent green area, President Joko “Jokowi” Widodo has said.

The President added that at the first phase of the development, nurseries that are able to produce 20 million seedlings every year will be built.

“Some of existing forest ecosystem has already damaged. Thus, we will carry out reforestation. So, do not let the assumptions about deforestation spread,” said the President in his remarks at the inauguration of the office of the National Democratic (NasDem) Party’s central executive board, Tuesday (02/22), at the NasDem Tower in Jakarta.

More than 80 percent of energy in the IKN will use green energy, the Head of State further said, adding that the Government will optimize the potential of hydropower at Kayan river in North Kalimantan province to support the use of green energy in the future IKN.

Moreover, the IKN urban planning will prioritize pedestrians, cyclists, and the use of public transportation.

“The grand concept of the IKN is a smart forest city. There will be a lot of green area, a lot of forest. All is managed by modern technology including transportation, water system, electrical system, communication infrastructure, as well as public services,” President Jokowi said.

Furthermore, the President said that the IKN development aims to promote equality and economic growth.