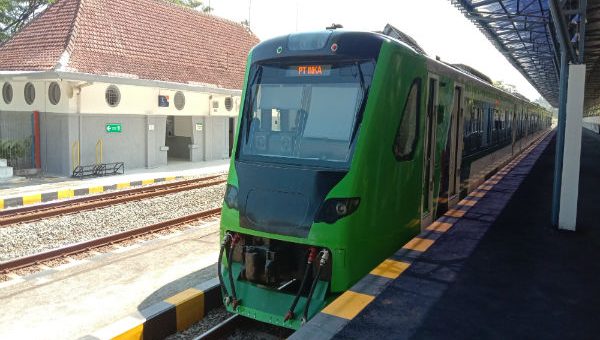 The contract signing of the 2022 PSO and subsidies for pioneer trains was carried out by the Ministry’s Director General of Railways Zulfikri and President Director of PT KAI Didiek Hartantyo in Jakarta, Wednesday (01/12).

“The Government has entrusted a budget of around Rp3.2 trillion to PT KAI to serve around 250 million people,” Minister of Transportation Budi Karya Sumadi said during the event.

“We aim to provide convenience, certainty, and safety for train users,” he added.

The PSO contracts for 2022 include:

In the meantime, the pioneer train subsidies for 2022 contract includes: